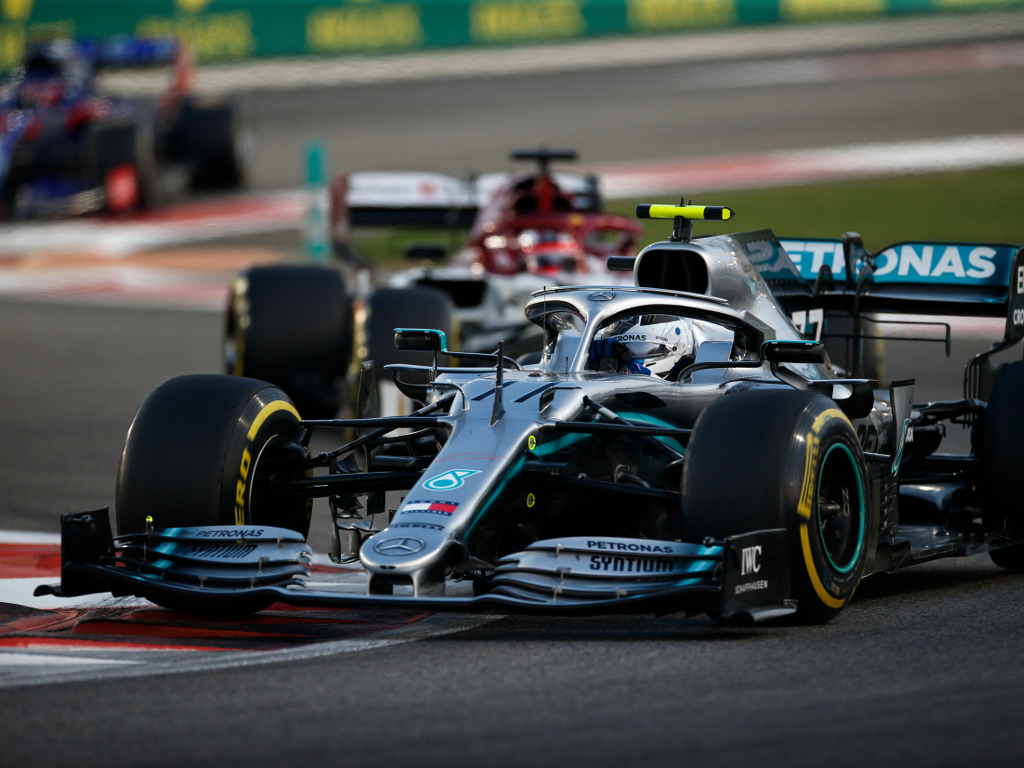 F1’s technical gremlins reared their head in Abu Dhabi on Sunday as the drivers were forced to run without DRS for the first 18 laps when a data server crashed.

Usually DRS is brought into play at the start of the third lap of a grand prix.

However, on Sunday in Abu Dhabi the drivers had to do their overtaking without the system, at least for the first 18 laps.

This made Valtteri Bottas’ recovery drive even more impressive as, having started 20th on the grid, he was inside the top four when DRS finally came to life.

“The timing still operated fine as we all saw but that crashed and we immediately disabled it and until we were 100 percent confident that it was all, not only back up and running, but back up and running with the correct data available, that was when we re-enabled it.

“We ran various checks collaboratively between the FIA and F1 group to make sure everything was working hunky dory. Until that point in time we were not going to take a chance until we were confident.”

Masi refused to point the finger at the FIA or FOM, the latter of which has had several problems with their F1 TV and Timing App services during the course of this season.

“It is the first time that it has happened. Before anyone asks, yes there is a backup but the first part is to actually identify what the first issue was and as we all know with any backup system there is a lag in things clicking over.”