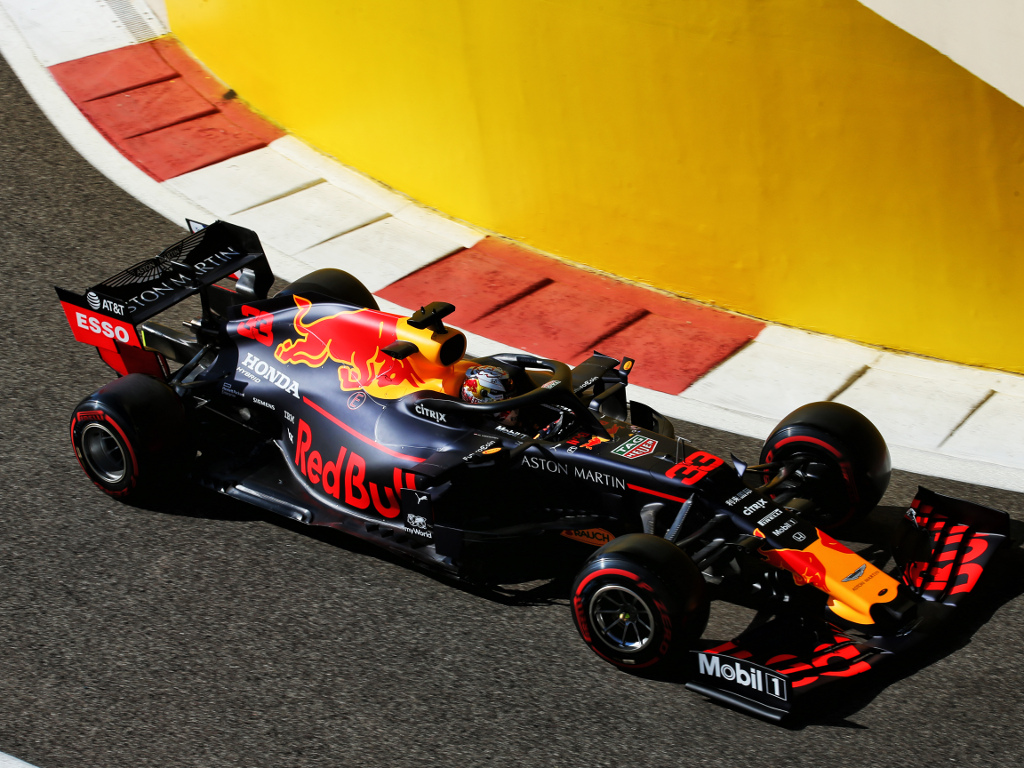 Max Verstappen topped the final practice hour of 2019 as he edged Lewis Hamilton with FP3’s top three separated by less than a tenth of a second.

Formula 1’s final practice session for this season began on a hot, hot, did we say hot, Yas Marina circuit with the track temperature 40’C at the start of play.

Romain Grosjean was one of the first to take to the track, the Frenchman forced into running an older spec floor and diffuser after Valtteri Bottas destroyed his new ones in their FP2 crash.

Lando Norris clocked the opening lap time, a 1:38.9 for the McLaren rookie.

There were a few early issues for some of the drivers with Pierre Gasly reporting that his “steering is slightly bent to the right hand side” while George Russell was feeling a “little bit of vibration” under braking.

Ferrari and Mercedes joined the action with Sebastian Vettel going quickest only to be pipped by Friday’s pace-setter, Bottas, and then Lewis Hamilton. The reigning World Champion clocked a 1:37.6 on the soft Pirellis.

And Seb is the next to lock-up, but this time it's on the entry Turn 8 👀#AbuDhabiGP 🇦🇪 #F1 pic.twitter.com/uWoYoE0Q7m

Max Verstappen came out to play, mixing it up with the Mercedes as he went fastest only to lose P1 to Hamilton moments later. The benchmark time down to a 1:36.8.

As always traffic came into play with Alexander Albon having a near miss with Nico Hulkenberg with the Renault driver going slowly through Turn 17 – and on the racing line.

While some drivers went slipping and sliding around the Yas Marina circuit, Hamilton upped his pace on his eighth lap on the soft tyres with a 1:36.6.

Ferrari returned to the track for a second run after some adjustments to the set-ups with Leclerc going purple in the first sector, Vettel in the second, Leclerc again in the second.

Both drivers lost time in the final sector with Vettel lining up second behind Hamilton and Leclerc third.

Mercedes were quick to return to a 1-2 as Bottas, out for another run on the soft tyres, leapfrogged the Scuderia team-mates, a mere 0.015s behind Hamilton.

Nico Hulkenberg’s final practice run didn’t go according to plan with the German locking up and flat-spotting his Pirellis.

Albon was fourth ahead of the Ferraris, Sergio Perez, Daniel Ricciardo, Carlos Sainz and Pierre Gasly.