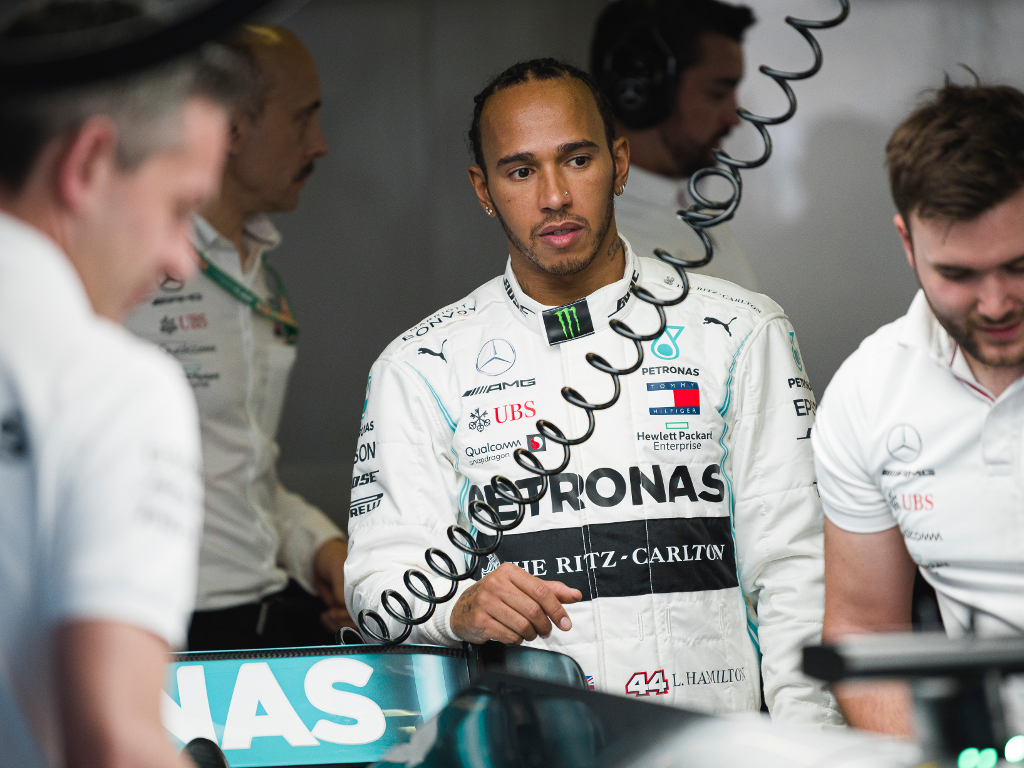 After a difficult weekend in Brazil, which saw mistakes from Mercedes pit wall and Lewis Hamilton, the Brit says he is determined to “put things right” in Abu Dhabi.

Chasing Max Verstappen for the first 51 laps of the Brazilian Grand Prix, Mercedes dropped the ball when they opted not to pit Hamilton behind the first Safety Car.

They compounded the mistake at the second Safety Car when they did pit him, a move Mercedes later admitted was “dumb”.

It meant Hamilton was involved in a late-race scrap with Alexander Albon with the Brit making a mistake and hitting the Red Bull.

He fell to seventh in the classification after being penalised for the collision.

Hamilton is determined to bounce back at this weekend’s Abu Dhabi GP.

“Brazil definitely wasn’t a great one, but I think it’s really important to often acknowledge the good parts of the weekends rather than always just focus on the negatives,” he said.

“Naturally the negative of not finishing in the position that I should have, second or third, the failures and mistakes, it’s good to acknowledge those also, but it’s good to take away from it the positives, and there were plenty of positives to take from the weekend.

“I don’t want another weekend like that, so I’ll put things right this weekend, and we’ll continue to go full steam ahead.”

The six-time World Champion concedes Brazil proves that there is still room for improvements from both his side and Mercedes’.

“There’s always room to improve, and we’ve not been perfect all year, we’ve not won every single race, and there are areas we can definitely round up and do better,” he told the official F1 website.

“It’s also really important to be critical of yourself always and never say that you’re perfectly happy with the job that you’ve done. You always know there are areas you can improve on, and that’s for all of us.

“For myself. There’s definitely improvements to be made, that’s for sure.”