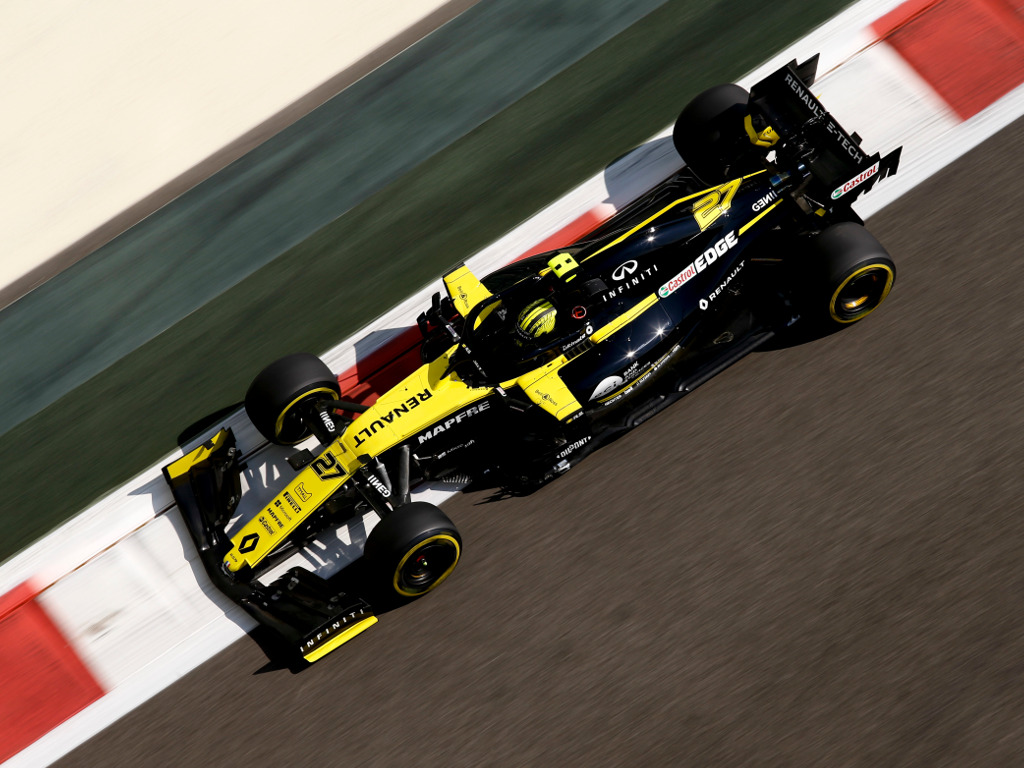 Nico Hulkenberg escaped a penalty in Abu Dhabi despite the stewards stating that his actions in FP3 “posed a danger” to himself and Alexander Albon.

Putting in the laps in Saturday’s final practice, Hulkenberg was slowing making his way through Turn 17 on the racing line, unaware of Albon.

The fast-approaching Red Bull driver was on a hot lap and had to take avoiding action.

Albon shot off the track, using the run-off area to prevent what could have been a serious crash.

The stewards acknowledged that but stated that other cars, most notably the Mercedes drivers, played a role in the incident.

The stewards’ ruling read: “Hulkenberg was asked by his team to slow down and build a gap and was informed about the two Mercedes cars being behind him.

“He was not, however, informed about Albon approaching on a fast lap.

“So, he approached Turn 17 on the racing line but at a slow pace resulting in a situation were Albon had to take evasive action by turning into the run-off area.

“The Renault team should clearly have taken steps to make Hulkenberg aware of Albon’s rapid approach and failed to do so.

“But for the run-off area, the situation could have potentially posed a danger to one or both cars (and drivers).

“Having said that the presence of the two Mercedes cars in between Hulkenberg and Albon certainly contributed to the incident.

“We therefore decided not to take any further action.”