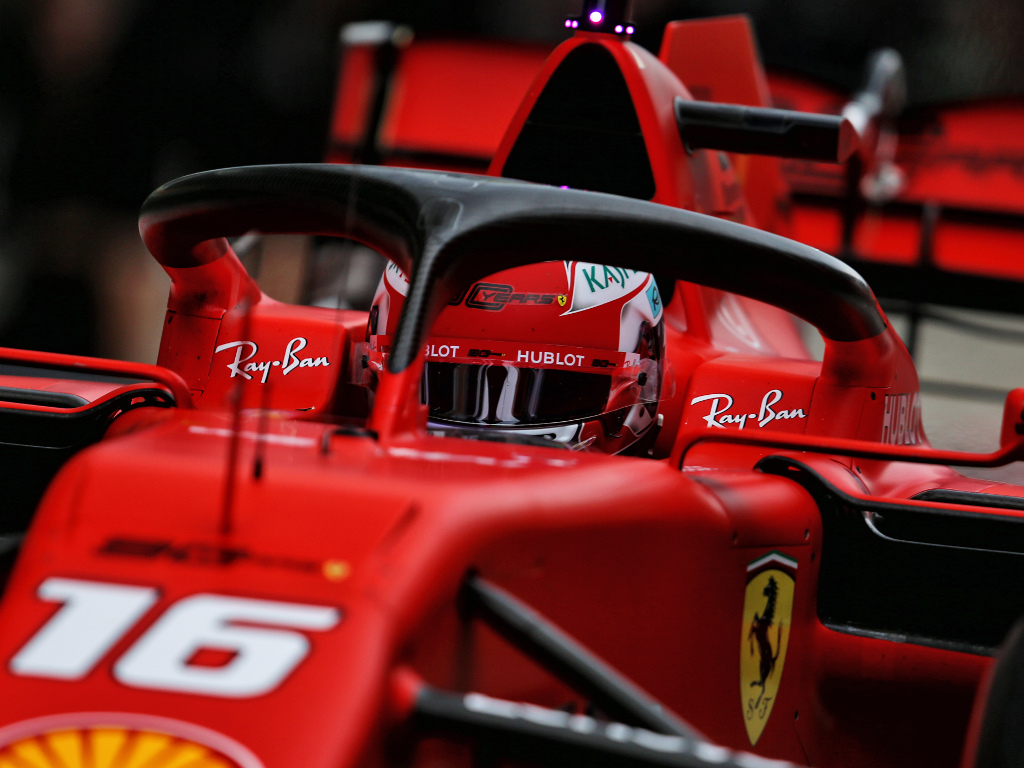 Ferrari did not inform Charles Leclerc that he was under investigation in Abu Dhabi for a possible fuel breach.

Prior to the start of the Yas Marina race, the FIA announced that Leclerc would face a post-race investigation as the amount of fuel in his SF90 was “significantly different” to the what Ferrari declared.

As such the Monégasque driver faced a possible disqualification.

Ferrari, though, did not inform him of it, leaving the driver free to race unburdened to third on Sunday evening.

“No, I was not aware,” he told RaceFans.net.

“I had to focus on driving, which I did. And I understand [why], to be honest.

Ferrari was fined €50,000 for breaching FIA technical directive, TD/14-19, which requires the teams to declare the amount of fuel that is in the car prior to the exiting the pit lane.

The stewards, though, opted to fine Ferrari and not the driver who remains third for the Abu Dhabi GP.