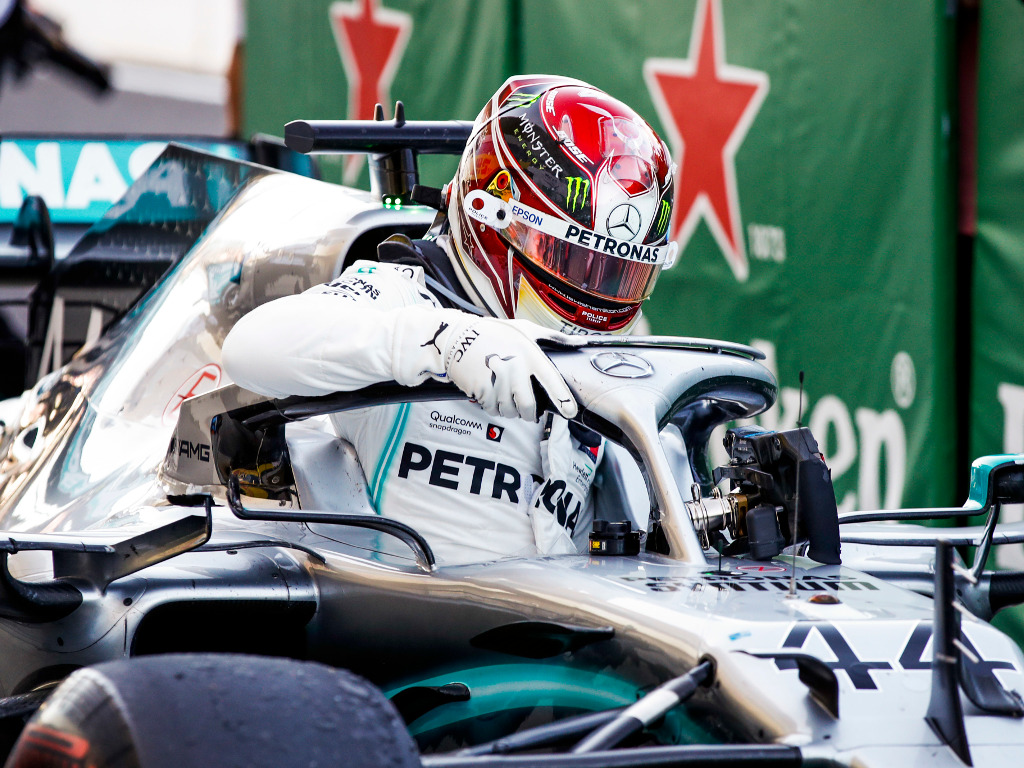 Lewis Hamilton says he’s going to “explore” and “exploit” his car in the final race of the season with the title already won.

The Mercedes driver secured his sixth World Championship in Austin and wants to try and find improvements to car setup for the 2020 season this weekend.

“I am really pushing the car into a different place over the last two races just to explore,” Hamilton said after FP2.

“We already know what does work and I’m just not keen to do what does work, I’m really trying to see if there’s anywhere else I can exploit the cars and tyres.

“That’s making it more erratic and not as smooth flowing and as simple as my driving side.”

Hamilton has finished behind team-mate Valtteri Bottas in both practice sessions so far in Abu Dhabi and admitted that he’s now thinking more about next season.

“I’m definitely hoping to unlock something, utilising a couple of different tools I haven’t touched during the year because it never really worked before,” he added.

“But I’m trying to see if I can get it to work. It’s a pre-emptive thought process for next year.

“Even though next year’s car is going to be different, there still might be things I might be able to apply. I am having to take everything with a pinch of salt at the moment.”