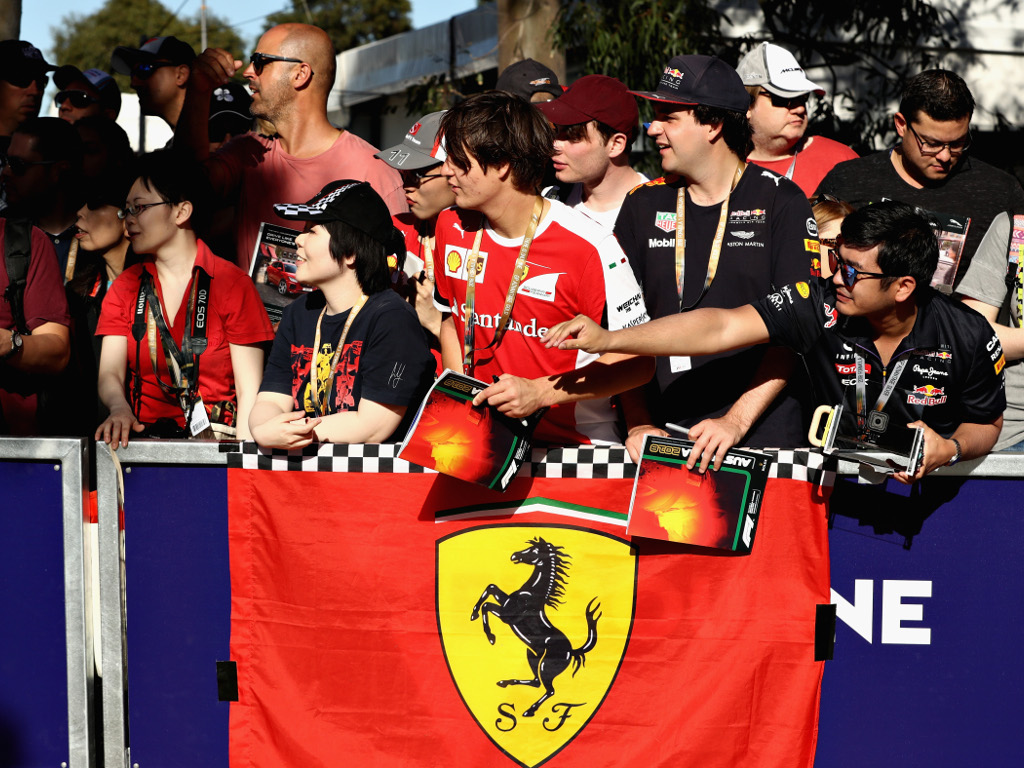 The Australian Grand Prix Corporation say that they will work with the fans to ensure applicable refunds are provided.

By the time the race weekend was officially cancelled, thousands of fans had not only bought tickets but already travelled to the city and even the track. They’ll now all be hoping for refunds.

“The point I would make to the fans is that we are going to work through with the fans on the refunds applicable to their ticketing arrangements,” said CEO Andrew Westacott to Autosport.com.

He expressed sympathy not only for the fans but also for the staff and businesses affected.

“We’re reaching out and we’re saddened for the fans,” Westacott added.

“Not only is it the fans, but there’s the element of sadness and disappointment that we have for the 600 suppliers, the 12,000 staff that work the event on the weekend, the 180 staff that [the AGPC] has, and the family that is Formula 1.”

All involved parties have made huge financial losses from the cancellation of the event, and the CEO says discussions regarding such matters and who will pay for refunds will take place in the next few weeks.

“A cancellation of this nature has a lot of consequences and some of those are contractual and financial,” he said.

“We will work those through with the commercial rights holder in the days and weeks following this announcement, and we will be making sure that appropriate contractual measures are looked after in that manner.”