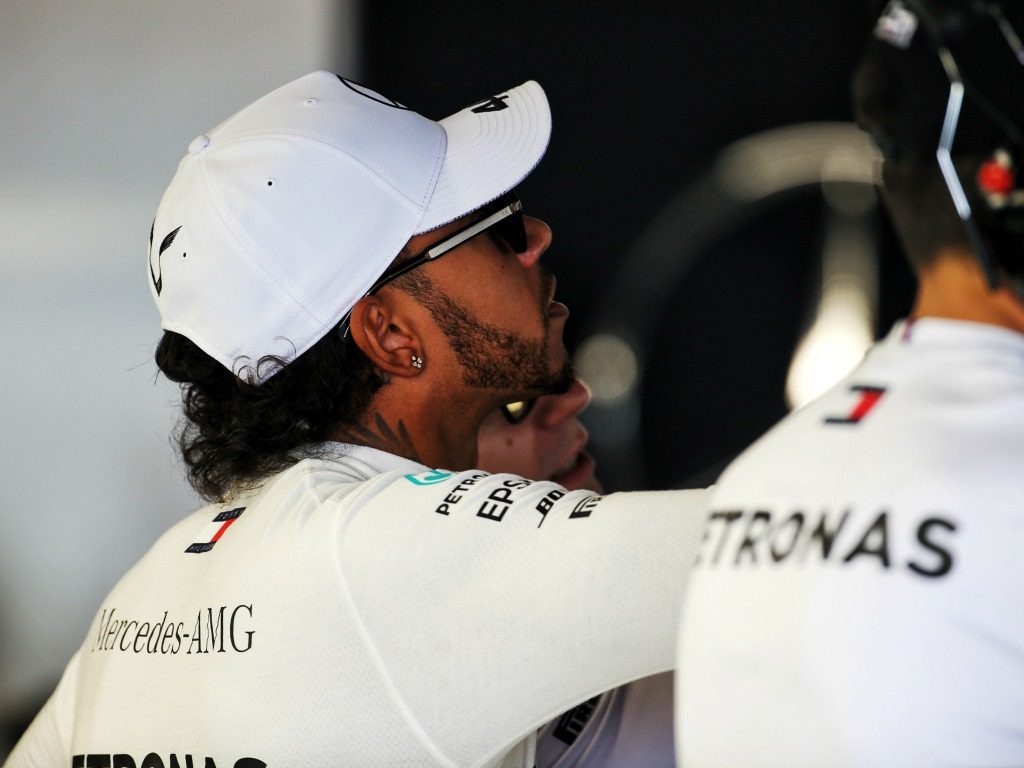 Throughout this year’s championship it has been noted that Ferrari’s SF90 is the car to beat down the straights. However, when it comes to cornering speeds, those belong to Mercedes.

But with ten, some would argue nine, corners at the Red Bull Ring, the circuit’s layout played into Ferrari’s hands on Saturday.

Charles Leclerc claimed pole position with Hamilton second quickest but a quarter of a second down on the Monégasque driver.

“We’ve been chipping away at it but right from the get-go we noticed a bit of a deficit to the Ferraris,” Hamilton said.

“We thought it would be a bit closer than it was, but they eked out some more time in P3 and then going into qualifying.

“We definitely underestimated how fast they would be, I would say and I think ultimately on the straights.

“They really kill us on the straights.”

The Brit will start the grand prix fourth on the grid after incurring a penalty for impeding Kimi Raikkonen in Q1.

He told Sky Sports: “We are losing it on the straight, but I also must say that Ferrari have done a decent job with their cornering performance.

“High-speed performance looks good, and if you’re able to put it all together that puts you on pole.

“I just think the way we packaged our car, we are a bit marginal on cooling. If you add those two factors of altitude and heat together, that puts us in a compromised situation that we just have to open up more than we would like to. Ferrari have done a better job in that area.”