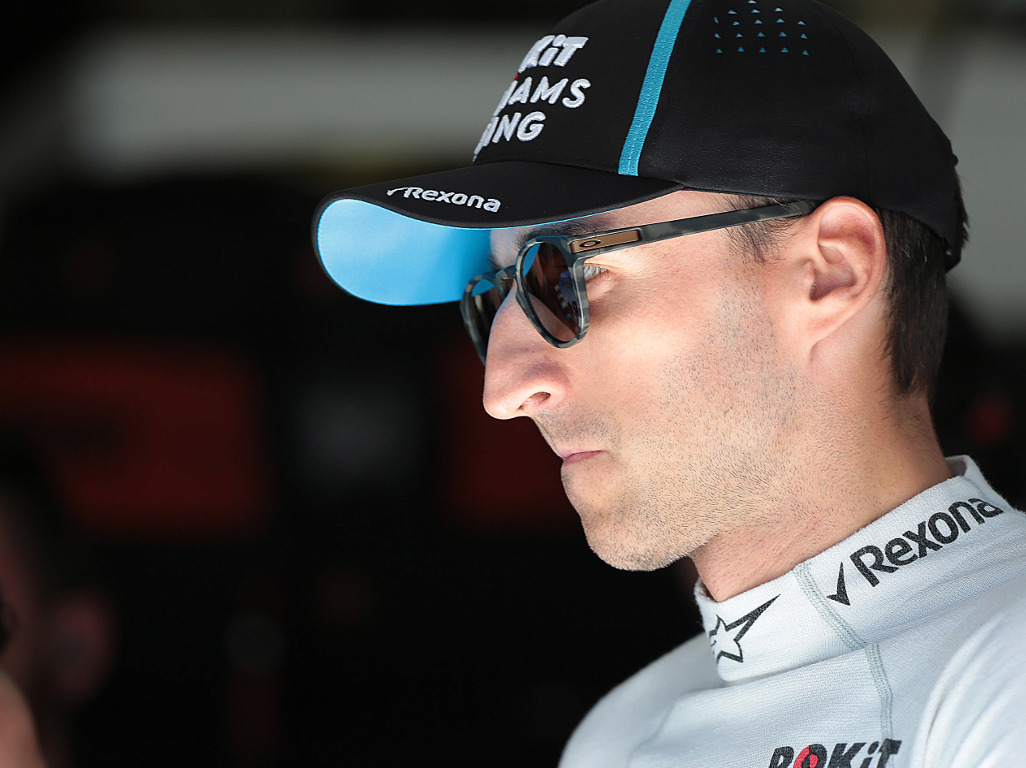 Robert Kubica’s shock Driver of the Day award in Austria was the result of a “technical problem” reports Formula One Management.

Although Max Verstappen put in the best drive witnessed this season, racing from eighth at the first corner to first at the chequered flag – and passing Sebastian Vettel, Valtteri Bottas and Charles Leclerc in the process, it was Kubica who won Driver of the Day.

And he did so despite finishing stone last and three laps down on Verstappen!

They asked, you voted.

And you all went for the guy that was lapped three times. Including once by his team mate.

Unsurprisingly, though, it has now emerged that Kubica’s Driver of the Day had not due to his prowess on the track, rather it was a technical glitch.

FOM explained to GPToday.net: “There was a technical problem that is currently being investigated.”

Fans reported that when they voted for Verstappen as Driver of the Day, they received a message that read ‘thanks for voting for Robert Kubica’.

The official F1 website still yet to update its Drivers of the Day page.