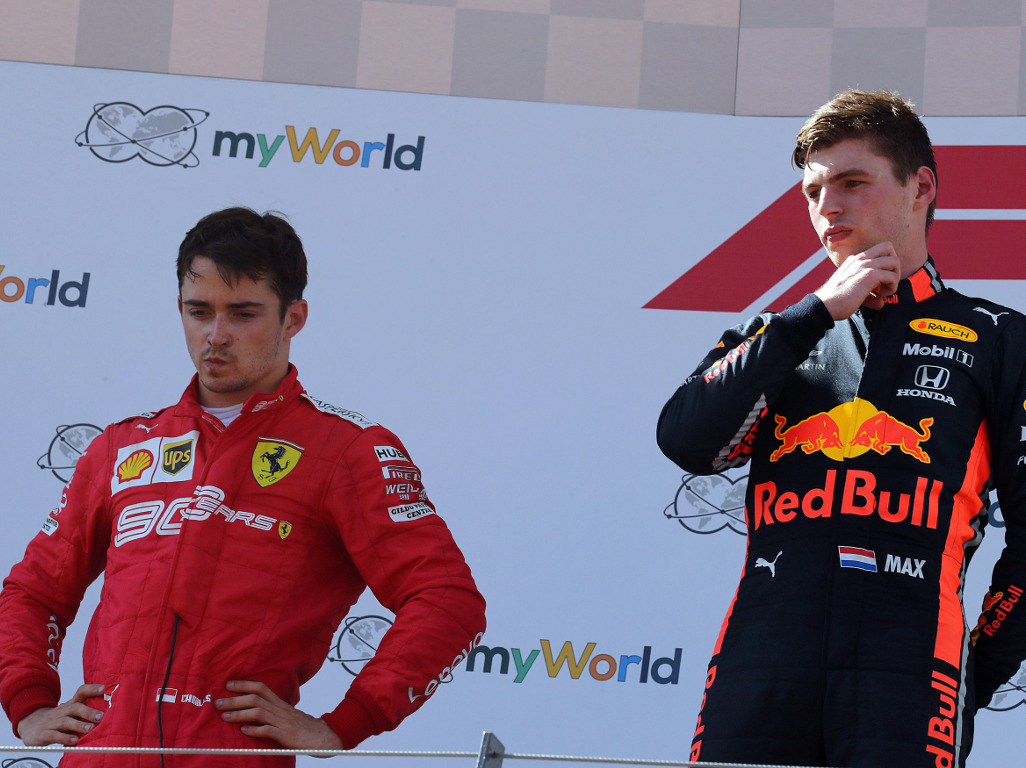 Three hours after the chequered flag fell in Austria, Max Verstappen the declared the official winner after being cleared of any wrongdoing in a stewards’ investigation.

And F1 race director Michael Masi says there is no possibility of hurrying that process.

“You want the right decision made, considering all the circumstances and all the factors that are around, and using as much as information as you have available,” he told Autosport.

“It’s just one of those nuances in this sport.

“We can’t blow a whistle and freeze everything, make a decision, and play on.

“We try wherever possible to have the podium be the podium, but when it’s the last two or three laps of the race, it does make it quite difficult.

“If it was something that happened on lap three I would have thought that if the stewards felt they had everything, they would have made a decision and it would have been ‘play on’.”

Verstappen was investigated by the stewards after giving Charles Leclerc a whack as he overtook him for the lead with three laps to go.

The Red Bull driver made his move at Turn 3, as he had done on Sebastian Vettel and Valtteri Bottas, but this time there was contact resulting in a stewards’ investigation.

While the race was concluded before 5pm local time, the stewards only met with the teams at 6pm with the verdict delivered at 7:40pm.

Masi explained the process: “The primary part was we didn’t get going [with the stewards’ hearing] until 6pm, [because of] the various media commitments, the [television] pen and the post-race press conference.

“The hearing itself, give or take, was about an hour with all parties involved.

“The stewards deliberated, looked at other cases, precedents, and spoke between themselves.

“By the time you write the decision and then make sure there are no typos or anything in it and so forth, and then summon the teams back, delivering the decision to them, it quickly [adds up].

“So it was just one of those things, they were considering absolutely everything.”