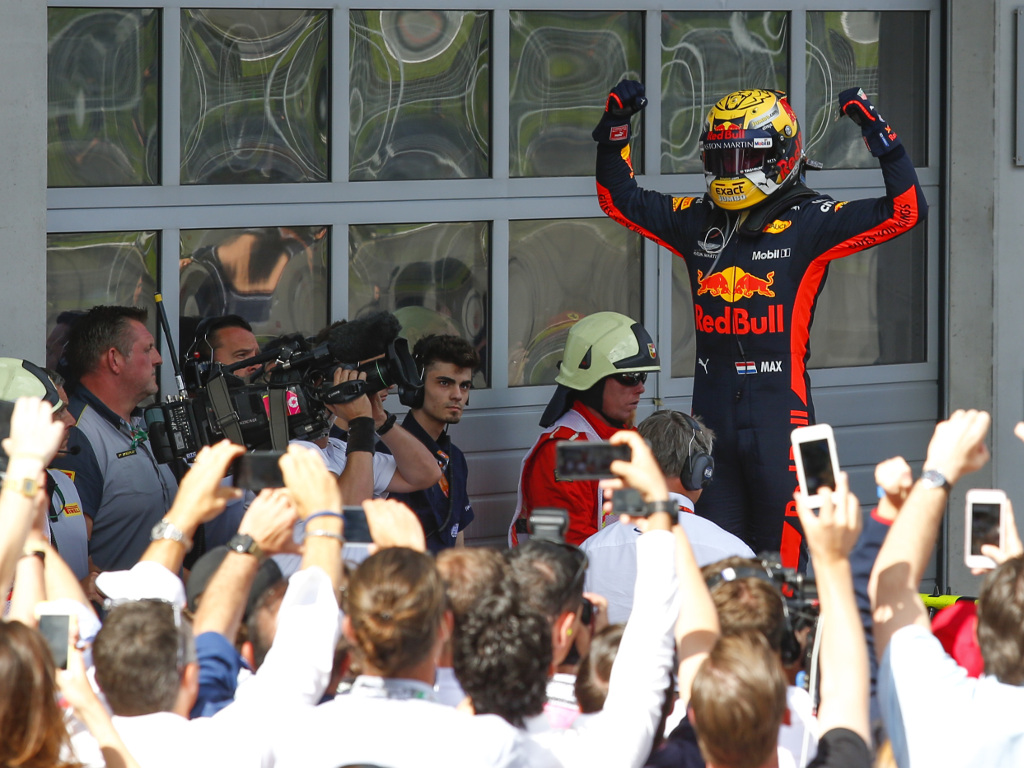 Max Verstappen is officially the Driver of the Day for the Austrian Grand Prix from a technical error initially saw Robert Kubica grab the honour.

It came as a surprise to many that Kubica, lapped three times at the Red Bull Ring, was voted Driver of the Day in Austria.

Initially it was thought it was a joke set up by his legion of fans only for FOM to later confirm that it was a technical glitch.

According to reports, when fans went to vote for race winner Verstappen, they received a message thanking them for voting for Kubica.

Days later it has now been put right and Verstappen has been crowned the rightful Driver of the Day for his incredible performance at Red Bull’s home race.

F1.com reports: “It was a performance that will live long in the memory, so it’s perhaps unsurprising that fans voted Max Verstappen the overwhelming Driver of the Day for his superb victory in Austria.

“On Sunday, a technical error resulted in Williams’ Robert Kubica being declared the winner after he was incorrectly allocated a number of votes.

“However, following verification, we can reveal that Verstappen scooped 74% of the public vote, with long-time leader Charles Leclerc receiving 11% and Carlos Sainz 7% for his brilliant run from P19 on the grid to P8.”