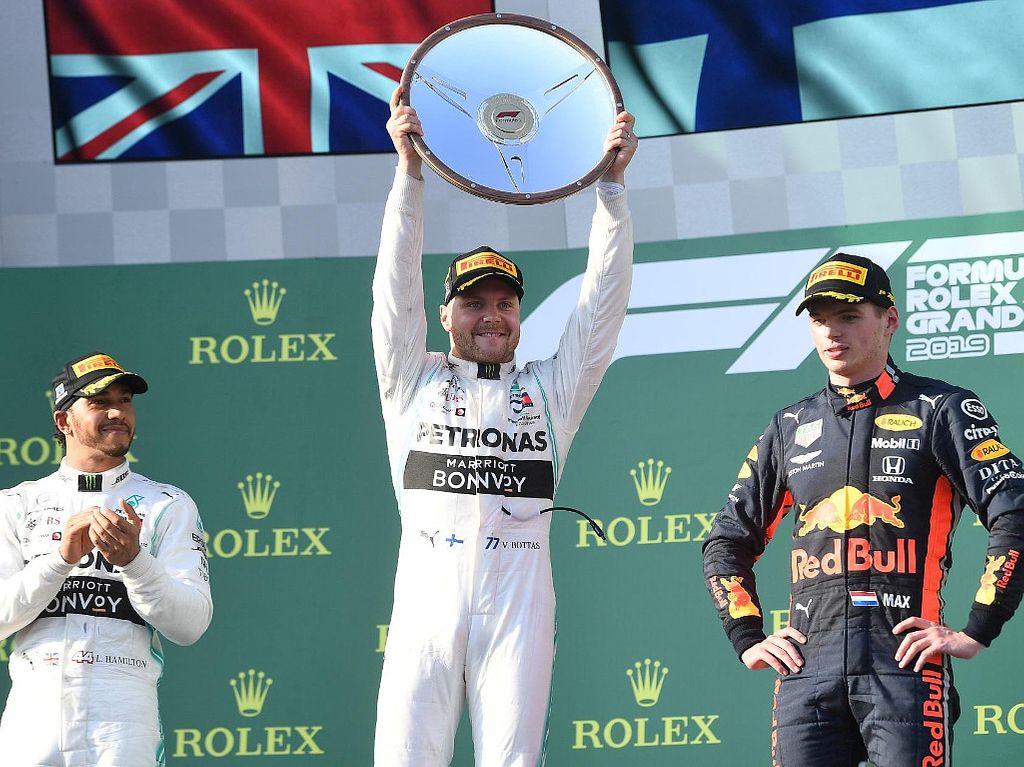 Having lost the lead in the title race last time out in Shanghai, Valtteri Bottas is determined to regain it when F1 races in Azerbaijan.

Bottas started this year’s campaign with a perfect score in Australia, bagging 26 points thanks to his victory and the additional fastest lap point.

However, since then he has been runner-up to Lewis Hamilton which has allowed the Brit to move ahead in the title race – with betting exchange Matchbook placing Hamilton has the heavy favourite to win the championship, yet again.

Hamilton grabbed the race wins in Bahrain and China with the latter a disappointing one for Bottas to swallow given that he was the man on pole position.

Despite starting P1 in Shanghai, he was almost immediately relegated to second as Hamilton stormed ahead into the first corner.

Bottas was not able to recover or challenge his team-mate for the win.

As such he now sits six points behind the Brit heading into round four, the Azerbaijan Grand Prix.

“I’m just disappointed I didn’t win because obviously when you start from pole there’s only one goal for the race,” Bottas said.

“By pure pace I think Lewis was strong in the first stint, but I know in the second and third stint, being in the front I could have done the job.

“I know myself, but it was all about the start, so that’s why it was disappointing.

“It’s a sport that is all about details and about learning those and seeing if anything can be better in the future.

“Sometimes there are things that you can’t affect, maybe (China) was one of them, but we need to make sure if there’s anything we can learn.

“That’s life, that’s how it goes sometimes, but it’s early in the season and I’m only a few points behind in the championship.

“For sure I would prefer to still be leading but that’s the situation now and if I keep performing well I can turn it around, so that’s going to be the goal for Baku.”