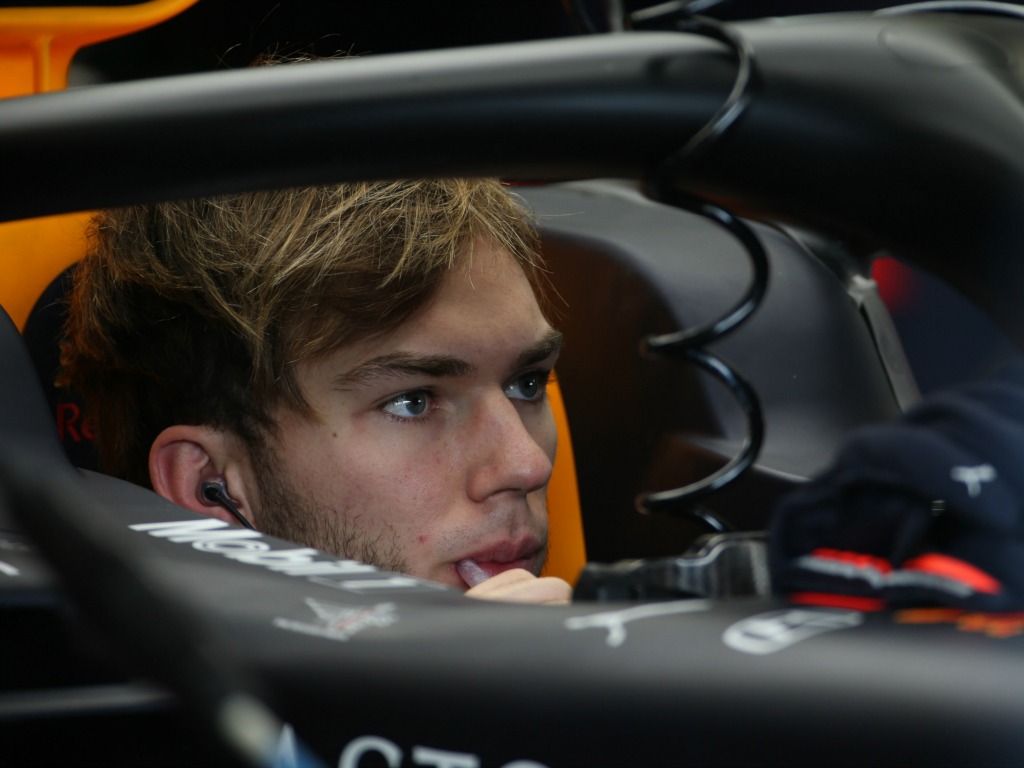 Pierre Gasly’s difficult start to life at Red Bull has continued in Baku, where he will be starting Sunday’s race from the pit lane.

The Frenchman secured his first top six finish for Red Bull at the Chinese Grand Prix last time out, but will have to do it the hard way this weekend after being ordered to start from the pit lane by the FIA.

The reason? He failed to stop at the weigh bridge during the second practice session, where he finished P9 and 1.3 seconds off the pace.

“Pierre Gasly failed to stop for weighing when required to do so,” A statement from the FIA read.

“Instead, he drove on and proceeded to do a pit stop where the car was worked on by lifting the car and all four wheels were changed, in breach of Article 29.1 (a). Under Article 29.1 (a) the penalty for this infringement is specified to be for the car to start from the pit lane and we so order.”

Article 29.1 (a) of the current Sporting Regulations state: “Any driver who fails to stop when asked to do so, and then fails to bring the car back to the FIA garage, or if work is carried out on the car before it is returned to the FIA garage, will be required to start the race from the pit lane.”

A big blow for Pierre who has been ordered by the FIA to start Sunday’s #AzerbaijanGP from the pit lane after missing the weigh bridge when attacking pit entry for a practice pit stop during #FP2 😩🇦🇿 #F1 pic.twitter.com/Qn1Olr6s0P

Before the punishment was dished out, Gasly gave an assessment of his day’s running on the mean streets of Baku.

He said: “In the short runs, the laps were a bit messy but I think we have good potential if we manage to put everything together. With the high fuel, I’m feeling better and I’m pretty happy with the long runs.

“Of course we would have liked to run in FP1 but I think we managed to do everything we wanted to in FP2. We ran quite a lot of tests and we have a good direction for tomorrow. We know we have some performance so I’m pretty positive.

“With the braking, it was a bit tricky and I had to take the escape road a couple of times because I was finding the limit. The car is getting better all the time and I’m happy with the feeling I’m getting from it.

“Ferrari seemed quite a lot faster today but we’ll see what we can do in qualifying tomorrow and like I say, we have a good race car so this is positive.”