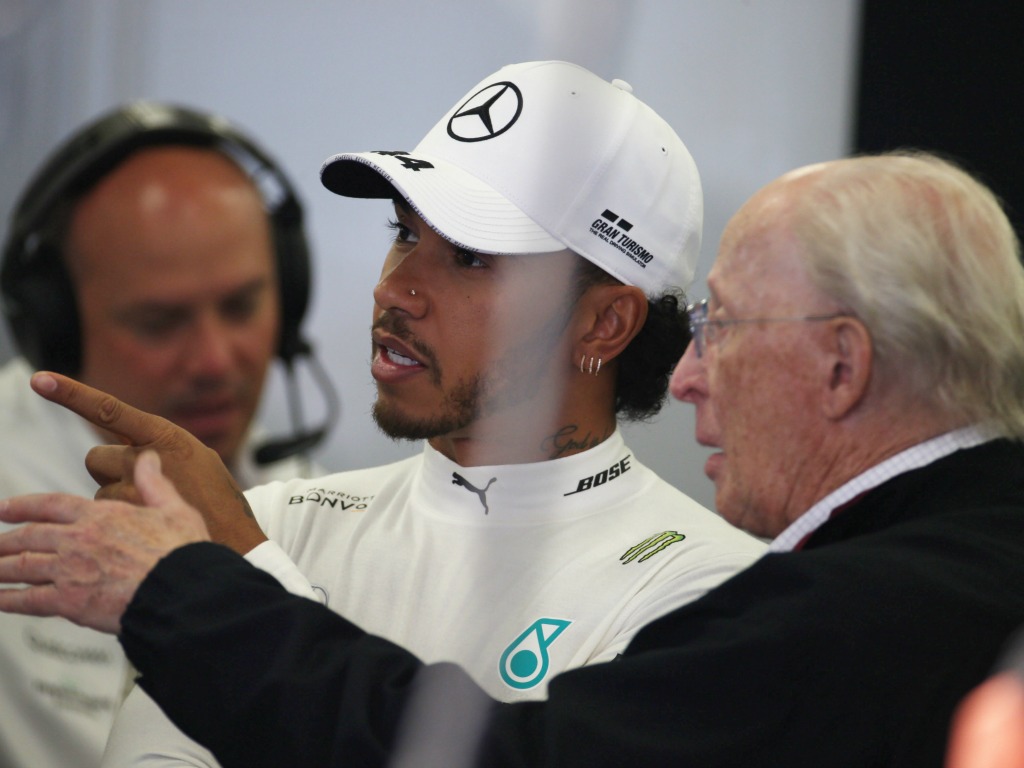 Lewis Hamilton says he is “grateful” to be starting the Azerbaijan Grand Prix in P2 after struggling in the first two corners of his final Q3 lap.

Mercedes secured their third front-row lockout of 2019, with Valtteri Bottas snatching pole from Hamilton by just 0.059s after the Brit had initially put himself on provisional pole.

Ferrari appeared to be taking a huge advantage with them into qualifying with their upgraded SF90, but that advantage vanished come Q3.

But, after Leclerc crashed out in Q2, a two-hour qualifying session ran well into the evening, meaning the driver who could get the tyres to work in the cool conditions was a good bet for pole.

The Mercedes pair hit the sweet spot it seemed, but Hamilton was left ruing a scruffy first two corners.

Today was a great example of never giving up even if the numbers show you may not have what it takes to be number 1. We kept our cool, delivered in tough conditions and managed to out perform a faster car. Great job from the team collectively 💪🏾 @MercedesAMGF1 pic.twitter.com/aMk9AYcooY

“Valtteri did an exceptional job, it was a great result for us as a team,” he told reporters in Baku.

“Coming into this weekend it didn’t look like we had the pace. Our race pace looked good but the pace in qualifying didn’t look as close as we’d like to the Ferraris.

“We worked on the car, improved it today. Unfortunately my first two corners were pretty shocking, I had a small moment in Turn 1 and then Turn 2. Already by Turn 4 I think I was three tenths down. I recovered that in the next two sectors but unfortunately it wasn’t enough.”