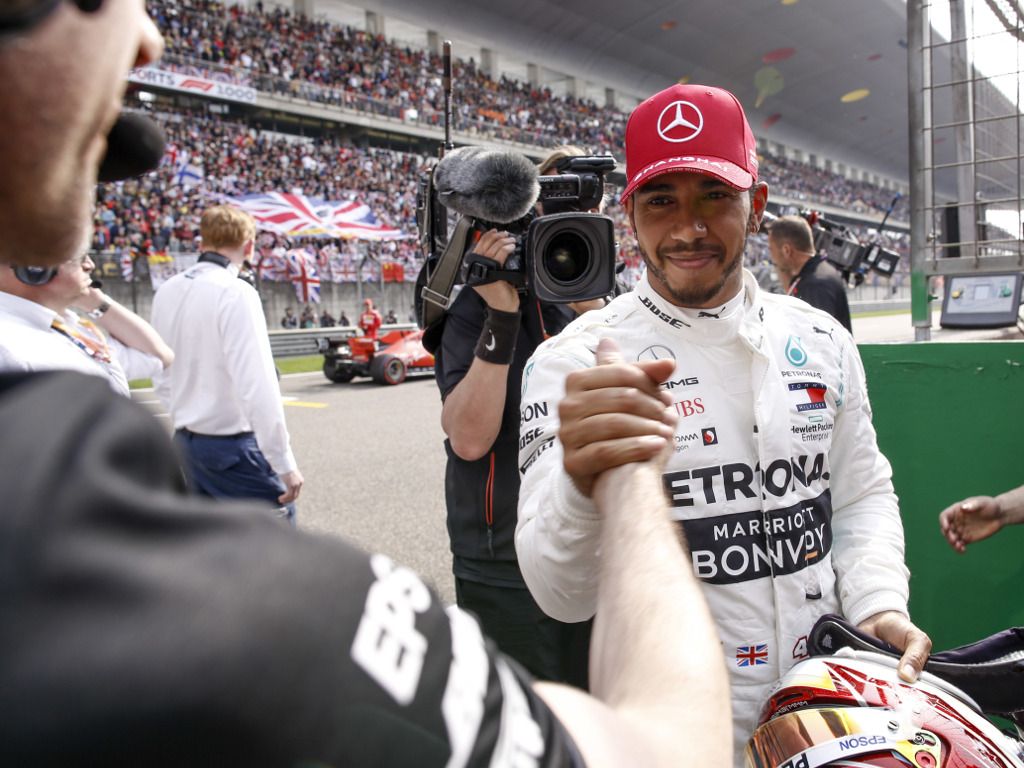 Ahead of the Azerbaijan Grand Prix, Lewis Hamilton has said he has “got to try and improve” on his previous performances at Baku’s street circuit.

The Brit may have won last year’s race but was hugely fortunate to do so, with his team-mate Valtteri Bottas retiring from P1 with just two laps to go.

Prior to that, he had two P5 finishes to his name there, although 2017, where he had a faulty headrest, was admittedly unlucky.

With the Finn close behind him in the standings this year, Hamilton acknowledges that he will need to step up his game this weekend.

“It will be interesting, and I’m going there with a mindset that I’ve got to try and improve my previous years’ performance.

“I was fortunate to get the win there last year but I wasn’t quick enough really through the weekend.

“[It’s] a place I expect Valtteri to be quick and I expect the Ferraris to be particularly quick.”

Toto Wolff, the Mercedes team principal, shares Hamilton’s sentiments and is expecting a fully motivated Bottas to challenge for the win.

“Valtteri drove a strong race last year but a puncture denied him a well-deserved victory shortly before the end,” Wolff said.

“He’s had a good start to this season and I’m sure he will be hungry to go for the points he didn’t get last year.”

Hamilton heads into Baku as the World Championship leader but, with Bottas looming large just six points behind, the Brit will have to be on top form to prevent his team-mate from regaining the title lead.