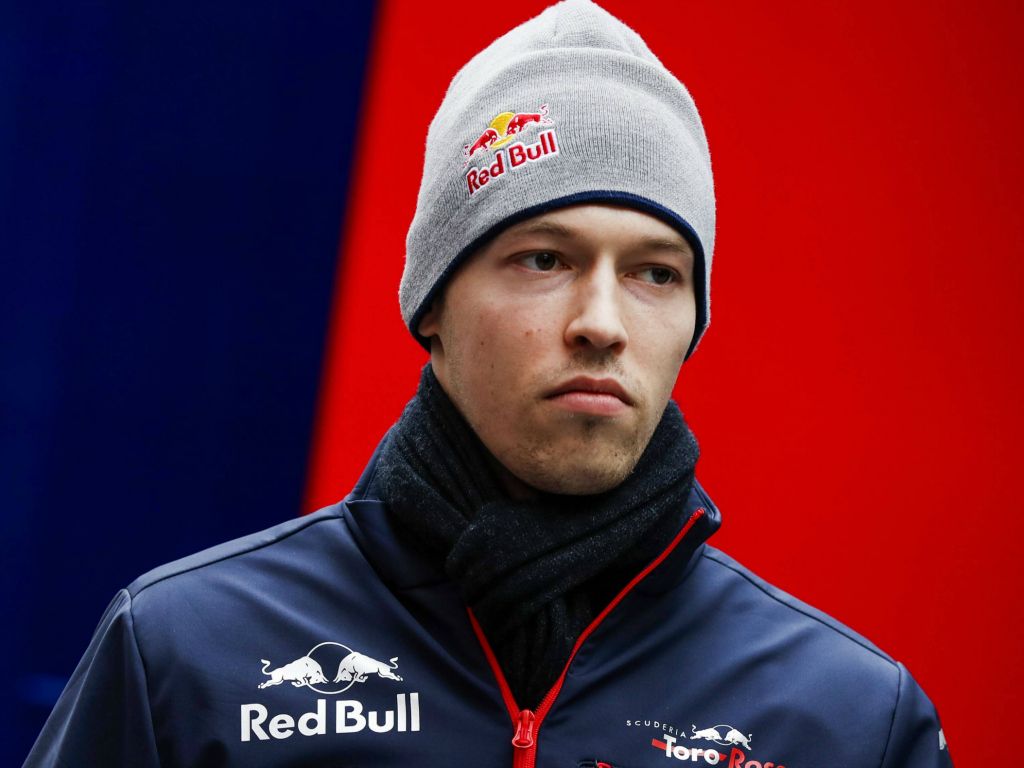 Toro Rosso driver Daniil Kvyat joked that he will buy Daniel Ricciardo a rear-view mirror after their bizarre incident in Baku.

Ricciardo attempted to overtake his former team-mate going into the tight turn 3, but after locking up heavily, Kvyat was forced to follow the Renault driver into the escape road.

It should had been a simple case of finding reverse and re-joining the track, but while Ricciardo would achieve that, he proceeded to reverse straight into the Russian, causing them to both retire from the Azerbaijan Grand Prix.

Daniel Ricciardo has managed to crash into Daniil Kvyat in the most stupid way. #AzerbaijanGP pic.twitter.com/3D2JPs378G

Ricciardo has been hit with a three-place grid penalty for the Spanish Grand Prix as a result of the incident.

Speaking to reporters in Baku, Kvyat said: “I respect Daniel a lot, we have been team-mates so I have no problems with him.

“He just needs to be more patient. Just a few hundred meters later he had a two kilometer straight to try and overtake.

“I’ll buy him a rear-view mirror for the next race.”

Kvyat had been running in the points, but as the race progressed he dropped down the order before his retirement.

The rear tyres were apparently to blame, and the 25-year-old called on Toro Rosso to find answers quickly to their struggles.

“We had a big drop in the rear tyres. We need to investigate what happened there because it was quite aggressive and severe,” he stressed.

“It caught us by surprise and we pitted, but still we were looking at a decent race and then that happened.”