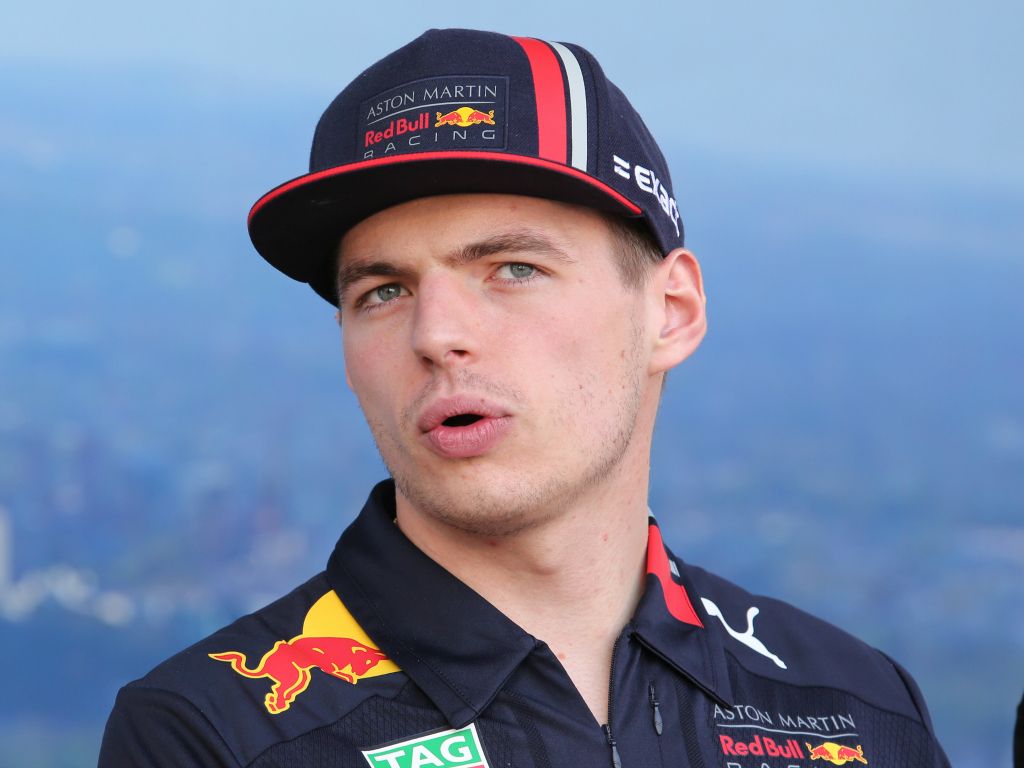 Max Verstappen has said that the Virtual Safety Car cost him the chance to fight for a podium at the Azerbaijan GP.

The Dutchman was running P4, closely behind Vettel, with the fresher tyres when the VSC was deployed after his team-mate Pierre Gasly ground to a halt. He subsequently lost temperature in his tyres, and pace with it.

Verstappen was left ruing his failure to switch the tyres back on quickly after the restart – firmly believing it cost him any chance of fighting Vettel for the last podium spot.

“I was catching up seven/eight seconds over that stint, so that was all good, but as soon as we got to the virtual safety car, I lost a lot of temperature,” he told Motorsport.com.

“It seems like our car is a maybe a bit more sensitive to that, or we’re just not on top of the tyres. I don’t know – otherwise, we would’ve of course fixed that.

“It was a lot more difficult after that, I was just sliding a lot, and around here if you don’t have the grip, you can’t take the risk into the corner and you lose a lot of lap time.”

We maximised our result today by finishing 4th. Our race pace on the medium tyres was really good, but after the VSC we couldn’t get the tyres up to temperature anymore. We’re getting closer #KeepPushing 🇦🇿 #AzerbaijanGP pic.twitter.com/sKzujSiMwS

The Red Bull man doesn’t have any major concerns going forward though, thinking it is likely something specific to the street circuit.

He added: “I think it’s just something on this track where it’s already very slippery, it seems like we are just not on top of it yet.”

Despite failing to get a podium, Verstappen is still ahead of Charles Leclerc in the Drivers’ Championship and only one point behind Vettel heading to Barcelona.