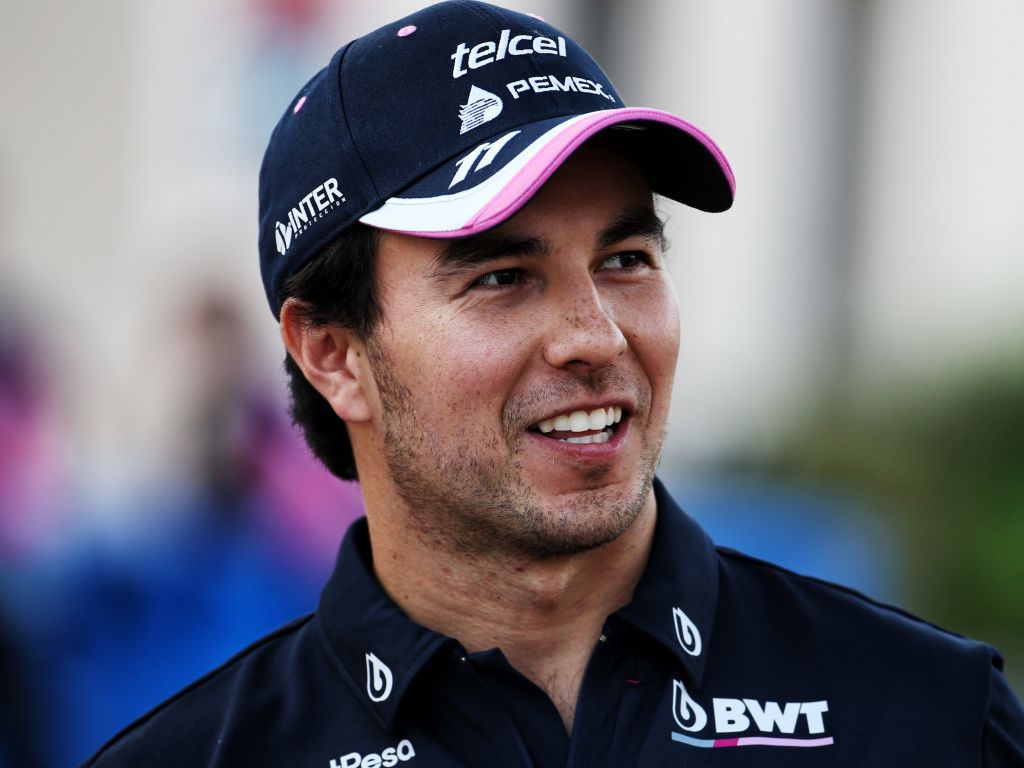 Sergio Perez produced the magic again at the Baku City Circuit by claiming P5 on the grid for Sunday’s race.

The Racing Point driver has established himself as a specialist in Azerbaijan, making the podium in 2016 and 2018 while driving a Force India car well below what would be considered podium pace.

Last season Perez was the only non Mercedes, Ferrari or Red Bull driver to make the podium, and he has given himself every chance of claiming another top three finish this weekend.

Speaking to reporters in Baku, he said: “It was a great qualifying, the team did a tremendous job in terms of the strategy.

“We reacted really well and got all the decisions right – when to go out and when not to go out.”

Qualifying would last for two hours following crashes for Robert Kubica and Charles Leclerc at the castle section, and the Mexican believes Racing Point reacted well to the dwindling track temperatures as daylight faded.

“It was a long session, the track cooled down a lot but I think we did a good job and we were able to get more out of the car,” he stated.

P5 on the grid for @SChecoPerez! Our man will be on the third row as tomorrow’s Azerbaijan GP comes to life! #F1Baku

Both Mercedes, Sebastian Vettel and Max Verstappen will start ahead of Perez, but he knows that with a few classic Baku incidents, a third podium at the circuit is possible.

“It will be a long race, we have some very fast cars around us but anything can happen here in Baku,” he acknowledged. “A single mistake can cost you a lot.

“This is a very unique track, it pushes the driver to the maximum. You need to be on the limit every lap without making any mistakes and that takes a lot of commitment and confidence.”

“It is important to stay cool, and I think if we are able to finish the race we should be able to score good points.”