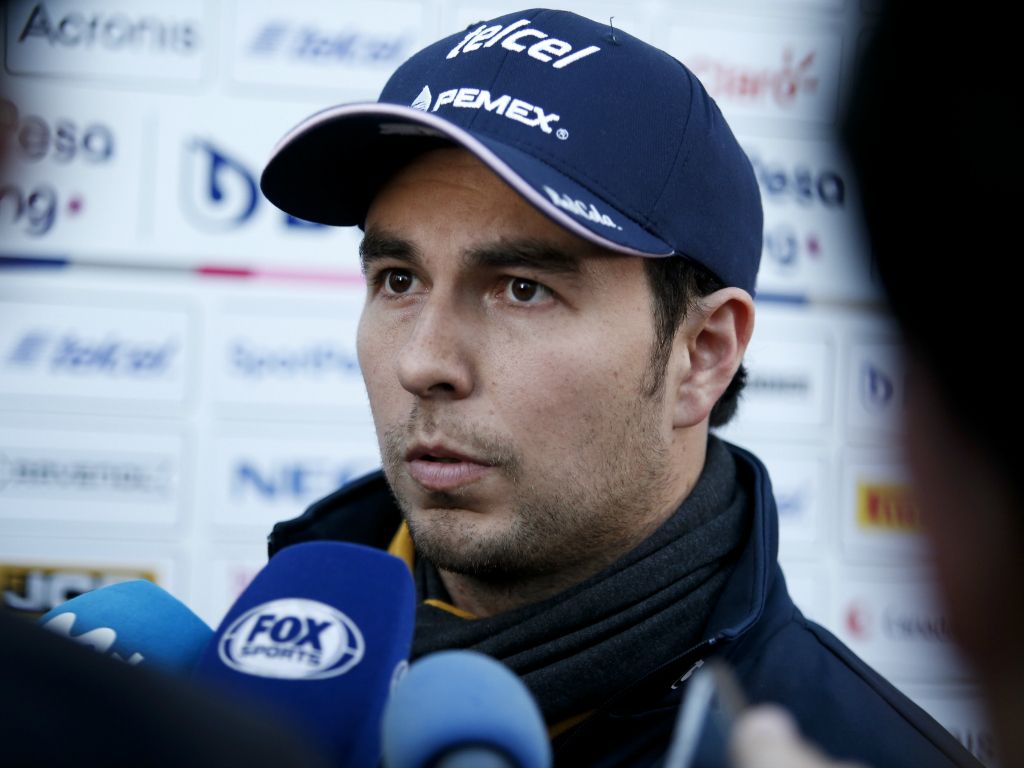 Sergio Perez and Lance Stroll are in high spirits after taking their cars home in P6 and P10 respectively at Baku, giving Racing Point a double points finish.

Perez is something of a specialist at Baku, having taken two podiums in three races, and enjoyed another excellent result in the 2019 edition.

He got the jump on Max Verstappen for P4 at the start and, while the Dutchman would exact his revenge, Perez still had the pace and know-how to finish best of the rest.

“It has been a fantastic day,” Perez said.

“It was looking good at the start when I passed Verstappen, but we didn’t have the pace to fight against the Red Bulls over the race distance. I was actually focussed on keeping the McLarens at bay. It was not easy to keep them behind and I had to drive carefully for the whole of the race.

“It’s been all change for the team formerly known as Force India this season, but while many feared that this change would leave them unable to match their recent success, Perez is looking forward to more improvement.

“I am happy we succeeded in keeping our position, now we can celebrate a good day for the team with both cars in the points. We have an upgrade coming in Barcelona and I am looking forward to our performance there.”

“It has been a fantastic day. I am happy we succeeded in keeping our position, now we can celebrate a good day for the team with both cars in the points.”

Stroll, meanwhile, had a difficult start to the weekend after crashing on Friday and going out in Q1 on Saturday for the eighth consecutive time.

Nevertheless, the Canadian also enjoyed a strong race and finished in P9. Speaking to Sky Sports, the Canadian said: “It was good to get both cars in the points – it’s encouraging and a good recovery from missing Friday morning practice.”

After driving a Williams stuck at the back of the field last season, Stroll now has far more opportunities to fight with other cars, something he’s enjoying.

He added: “It’s a blast to come through the field and make up places, especially when the car is going well.”

“So you can come off the brakes later and carry more speed it’s one of those tracks which requires 100% focus, and to be able to capitalise on opportunities to overtake when they come is great.”

Perez is now P6 in the drivers’ standings, level with Gasly and Raikkonen, while Stroll is P14 with four points. Racing Point are P4 in the Constructors’, behind only McLaren in the midfield battle.