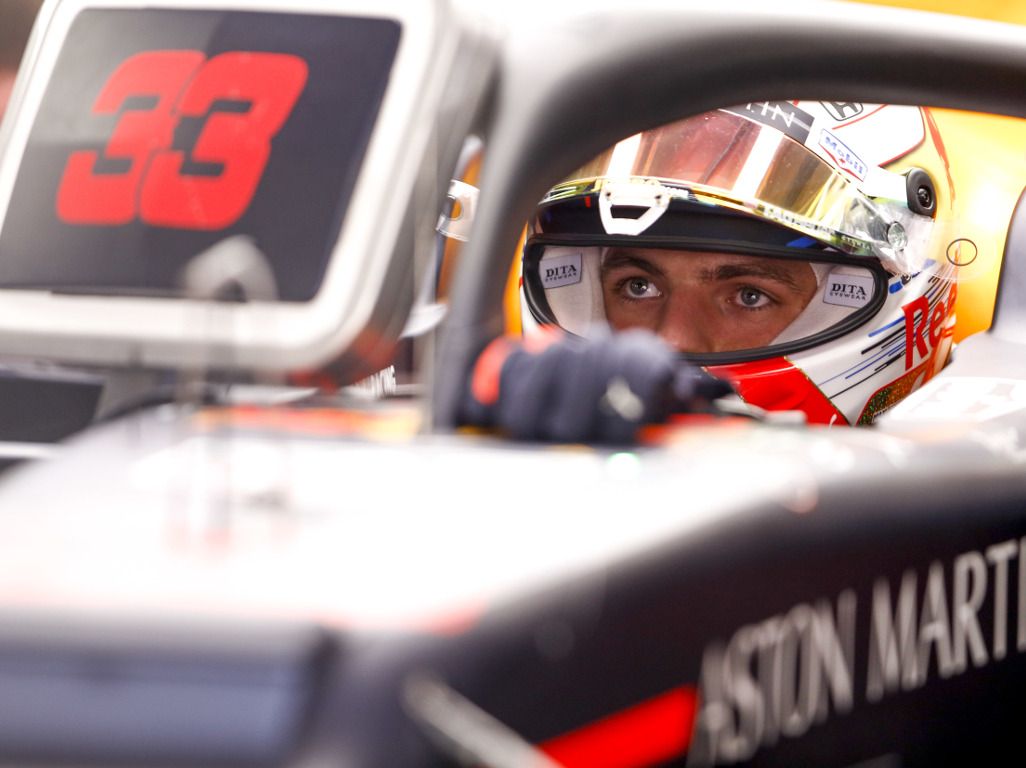 Verstappen crashed out of last year’s Baku race when then team-mate Daniel Ricciardo crashed into the back of him while battling for position.

Ricciardo felt Verstappen had blocked him, resulting in the collision, while Verstappen blamed the Aussie for the crash.

Both drivers retired from the grand prix.

This year Verstappen is hoping for a better showing from Red Bull, who will take to the streets of Baku powered by an upgraded Honda engine.

“Baku is quite an interesting race because on a street circuit, you usually want to run a lot of downforce,” said Verstappen.

“Because of the long straights between the corners in Baku, you have to find a bit of a compromise so that means you have quite low grip on the track and you slide around a bit.

“It’s a lot of fun to drive and especially the castle area, it’s very narrow but also it’s really cool for pictures to look back at.

“It’s a decent track for overtaking because of the long straight and especially with the DRS zone, so it’s always an exciting weekend and a lot of things can happen.

“It’s a big show and hopefully this year’s race will make for a good story.”