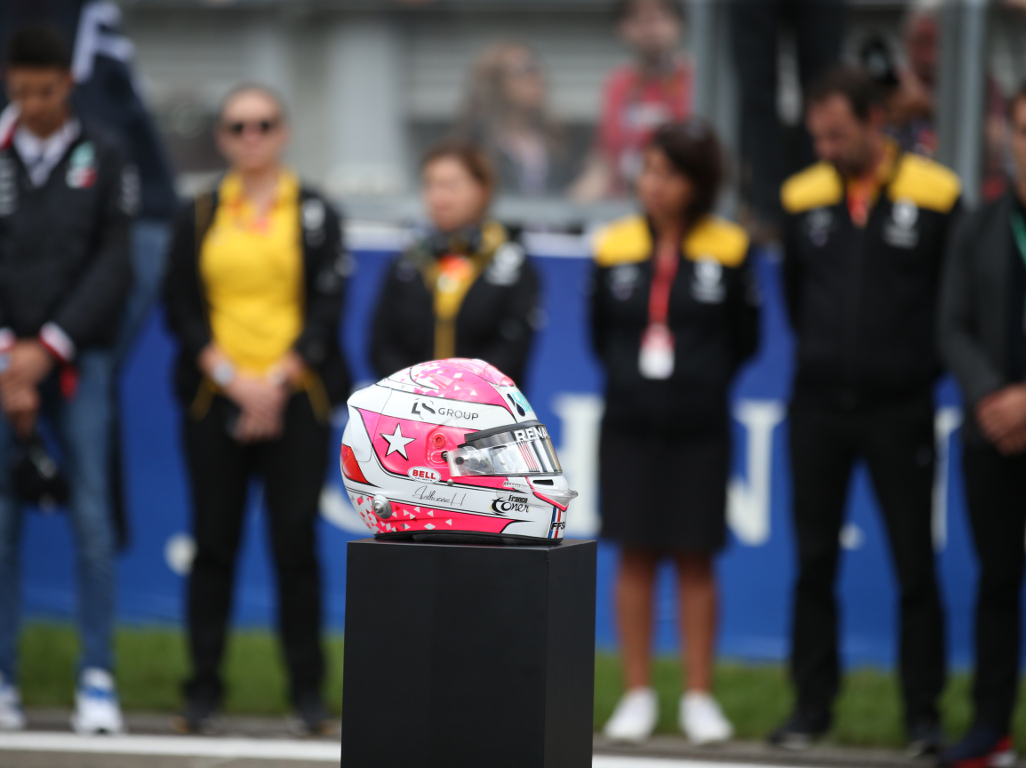 Renault MD Cyril Abiteboul says Formula 1 was right to go ahead with Sunday’s Belgian GP, a day after the tragic death of F2 driver Anthoine Hubert.

Hubert died after a horror crash in Saturday’s F2 feature race where his Arden was T-boned by a rival at the exit of Raidillon.

The race was immediately cancelled as too was Sunday morning’s F2 sprint race.

However, both the Sunday F3 race and the Formula 1 grand prix went ahead as scheduled.

“It was the right thing to cancel the F2 race,” Abiteboul told Sky F1.

“There was no way that Bruno [Michel, F2 boss] or Chase [Carey, F1 CEO] would perform that race.

“As for F1 drivers they have a certain form of maturity, our own drivers are in their 30s, they are a bit more robust.”

He added: “We all want to be moving away from Spa – which doesn’t mean moving on from that incident, because I think it’s something we want to think about and not put behind too quickly.”

Abiteboul paid tribute to the 22-year-old, the winner of the 2018 GP3 series, a double race winner in F2 and a member of Renault’s young driver academy.

“His talent is something special, it was building up. He didn’t come and smash all the junior series, I’m not going to revisit the history, but clearly he was on the way up. That’s really impressive.

“The [GP3] title last year is giving him a new energy and what was standing out was the hard work. He will stand as an example of what’s possible with hard work.

“I don’t think a lot of people would have given him the chance of doing what he was doing, purely on raw talent. But the work, the commitment, the way he was engaging with people, is an example.”