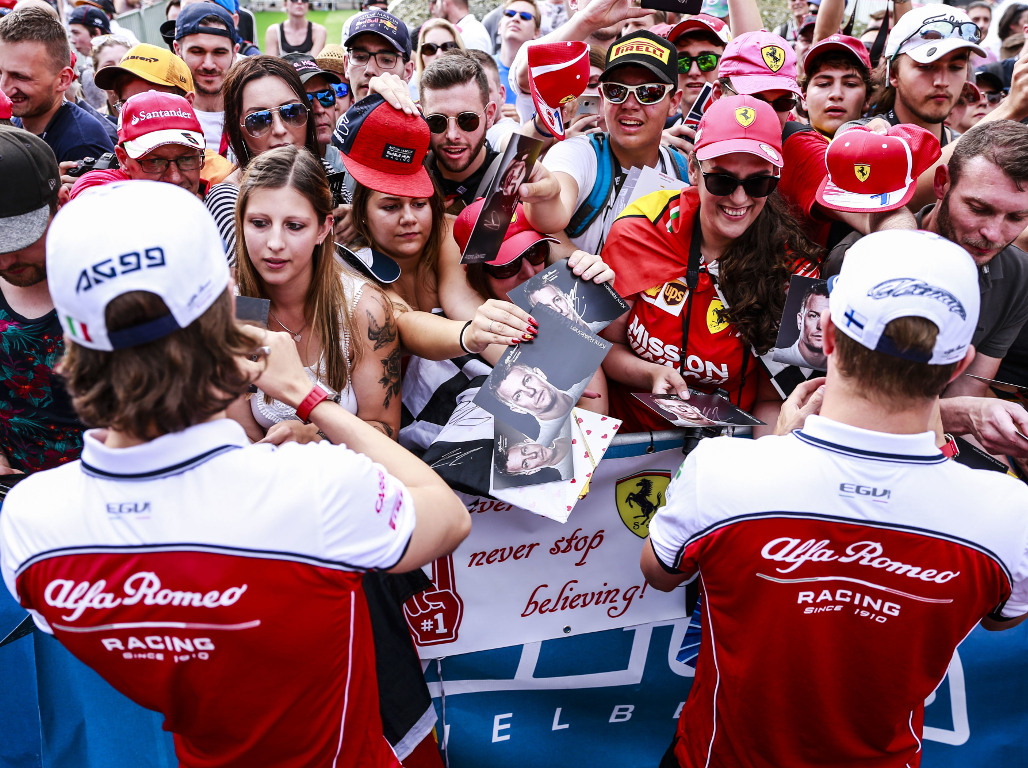 There is some confusion over who is racing for Alfa Romeo at the Belgian GP with reports claiming Marcus Ericsson is on standby to replace one of the drivers.

A short while later Racer reported that third and reserve driver Ericsson could in fact be taking one of the seats at Spa, replacing Giovinazzi, who has managed just one point this season.

The Swede, who was dropped from a race-seat at the end of 2018, was supposed to be in action with the Arrow SPM team in IndyCars but instead headed to Spa with Alfa Romeo.

That was then followed by Autosport claiming that the IndyCar driver was in fact on hand as a stand-in for Raikkonen.

Autosport reported that “sources have indicated there may be an issue that could prevent the team’s regular race driver Kimi Raikkonen from competing and Ericsson was understood to be travelling to Belgium on Thursday morning.”

Some reports have suggested the Finn has a leg injury while others claim it is a stomach complaint.

Alfa Romeo, though, have denied that either race driver will be out of the car this weekend.

Kimi is back, Antonio is back and they look forward to racing in Spa… and look who’s also with us this time, it’s Marcus! 🙌🏻👀 @Ericsson_Marcus #BelgianGP #AlfaRomeoRacing #GetCloser pic.twitter.com/mvMhqMKRES

Ericsson then added that he had been “requested” by Alfa Romeo to attend the Belgian race.

On request by @alfaromeoracing I will be in Belgium, SPA this weekend together with the team. It means I miss this weekends Indycar race at Portland. I wish @SPMIndyCar and @ConorDaly22 the best for the weekend. @F1 @IndyCar