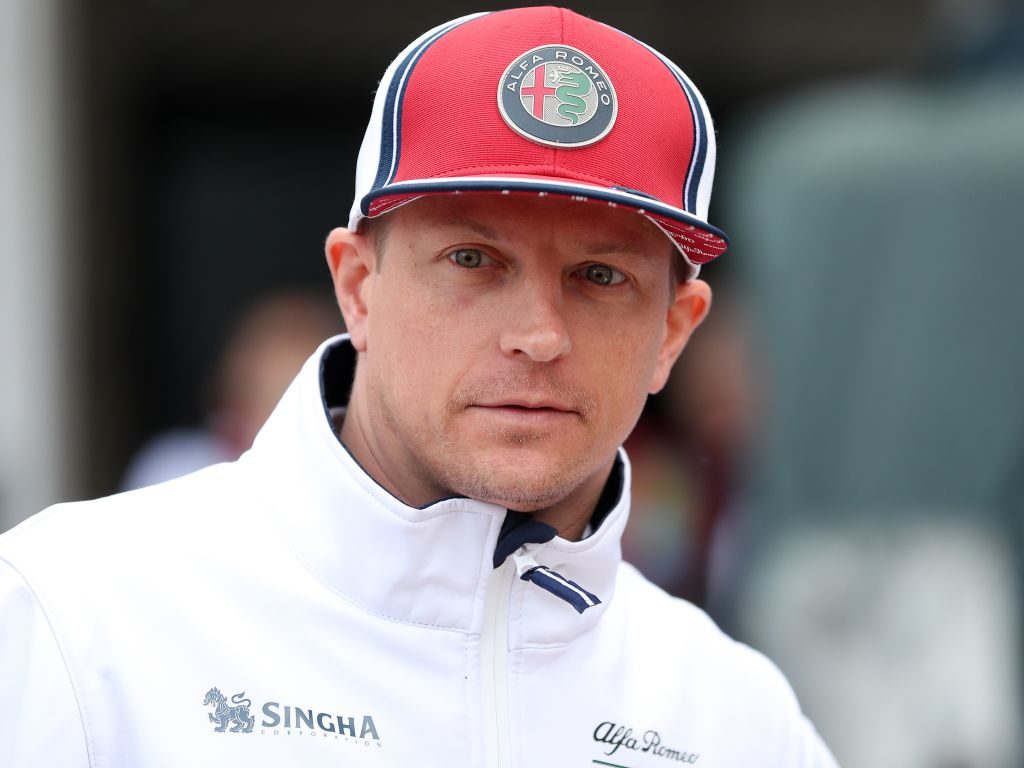 The most successful of the current drivers at Spa, Kimi Raikkonen has been dubbed the “King of Spa” by his fans but says that title means nothing to him.

He added another a year later before winning again in 2007, on his way to the World title, and 2009 with Ferrari.

Whether in the wet or dry, Raikkonen has often been flawless around the Spa-Francorchamps circuit and is hoping for more of the same this weekend.

The Alfa Romeo driver, though, admits he wouldn’t mind still being on holiday with his young family.

“If you ask me the break could always be longer as I enjoyed time with my family a lot, but I’m also looking forward to be back in the car,” he said.

And if Raikkonen has to return to racing, what better place to do it than at Spa.

He added: “I’ve just been told that I’m called ‘The King of Spa’ because I’ve won there several times, but that doesn’t mean anything to me.

“Yes, it’s my favourite track, but more important is that we work hard to get the best out of the car and continue our good run from the last races before the break.”

Raikkonen may be intent on racing, at least in the team’s press release, however rumours that he has suffered a leg injury that may keep him out of the car this weekend continue leading to some confusion over who is racing for Alfa Romeo this weekend.