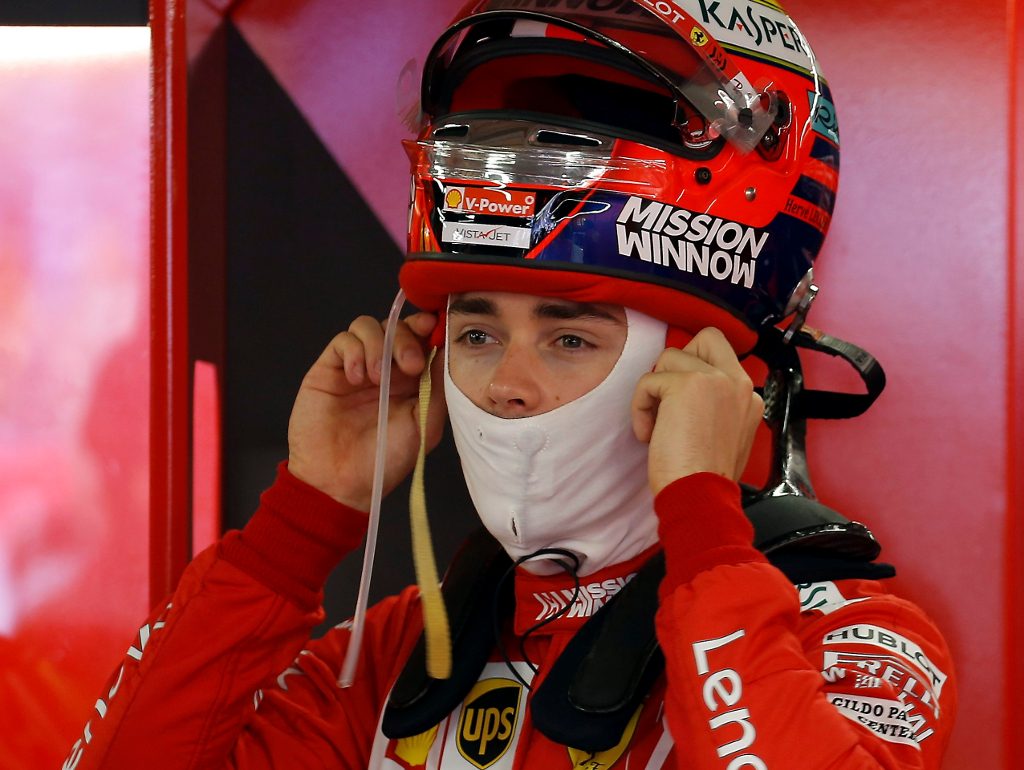 Set to take on Spa for only the second time in a F1 car, Charles Leclerc has been waxing lyrical about the “greatest, most beautiful” and “always impressive” circuit.

Last season, having qualified P13 in the Sauber, Leclerc was hoping for a good showing at the Belgian Grand Prix.

However, his race was cut prematurely short when he was involved in a first lap crash with the McLaren of Fernando Alonso.

Alonso was rear-ended by Nico Hulkenberg, sending him flying over the top of Leclerc’s C37.

Leclerc admitted he was “lucky” to walk away from the crash unhurt, saved his Sauber’s Halo. 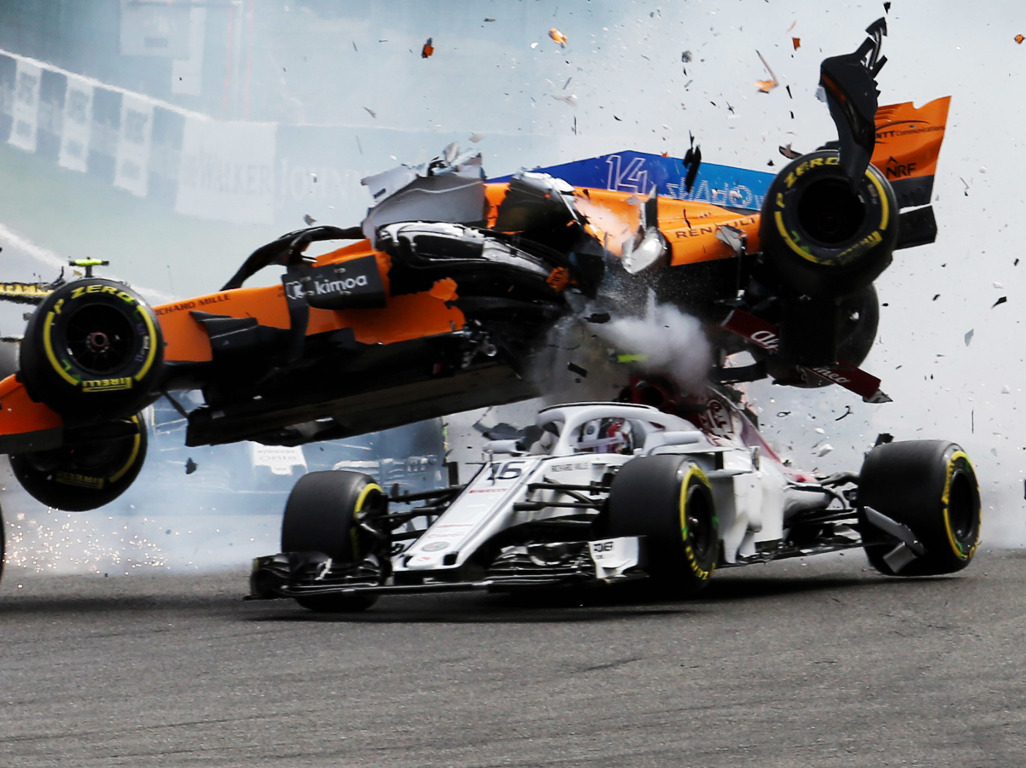 This year the driver, now racing for Ferrari, is hoping for a better showing at the Spa-Francorchamps circuit, a track that he truly loves.

“Spa-Francorchamps is one of the greatest race tracks in the world and one of the most beautiful that we race on in Formula 1,” said the Monégasque driver.

“So it makes starting racing again after the summer break even more enjoyable.

“It’s always impressive when you realise just how fast the current Formula 1 cars can go through the corners and at no other track is that perception so obvious.

“I’m thinking particularly of the uphill esses at Eau Rouge.

“The first time you get a look at it, you realise how narrow and steep it is.

“Well, in the dry, it’s flat, despite the compression and other aspects making it particularly demanding physically, especially in the first few laps.

“With each passing lap, your neck gets used to it, your brain takes it all on board and it becomes a corner like any other, trying to get the most out of it to help with the rest of the lap, but it is still a unique section of track.

“And there are plenty of others key points at Spa, which is why it is so important to get all the key sections absolutely right to produce the best possible performance on the first qualifying lap.

“That’s also because it is a particularly long lap and having to abort one can upset your timetable for that part of the session.”