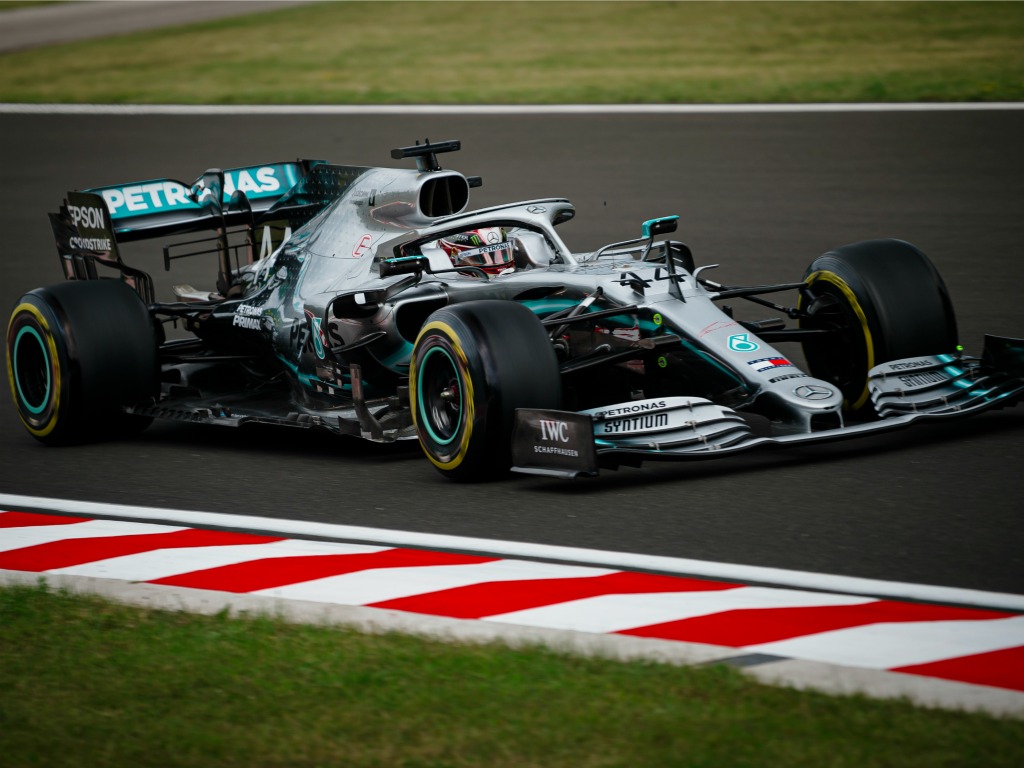 Mercedes, as well as customer teams Racing Point and Williams, will have an upgraded power unit available at this weekend’s Belgian GP.

Earlier this week Mercedes motorsport boss Toto Wolff revealed that the company’s Brixworth factory had been working throughout the summer break in order to improve their engine.

“Our team members in Brixworth worked straight through the F1 summer break to improve the performance and reliability of our power unit; in Brackley, we used the relatively quiet days to do some work on our factory,” said the boss.

Those engine updates will be available at this weekend’s Belgian Grand Prix with Mercedes bringing an updated power until for both their drivers, Lewis Hamilton and Valtteri Bottas, as well as the Racing Point and Williams team-mates.

“Works teams and customers planned to run a new phase PU, barring any unexpected surprises between now and practice,” revealed a Mercedes spokesperson.

“Testing at the factory has shown improved performance and reliability.”

A new ICE won’t come with penalties at Mercedes as Hamilton and Bottas have only used two of their three for this season.

They are, however, both on the limit for MGU-Ks while Bottas is also there on Energy Stores and Control Electronics.

Racing Points’ Lance Stroll, though, is already on his third ICE so he will take a penalty if he runs the new engine.