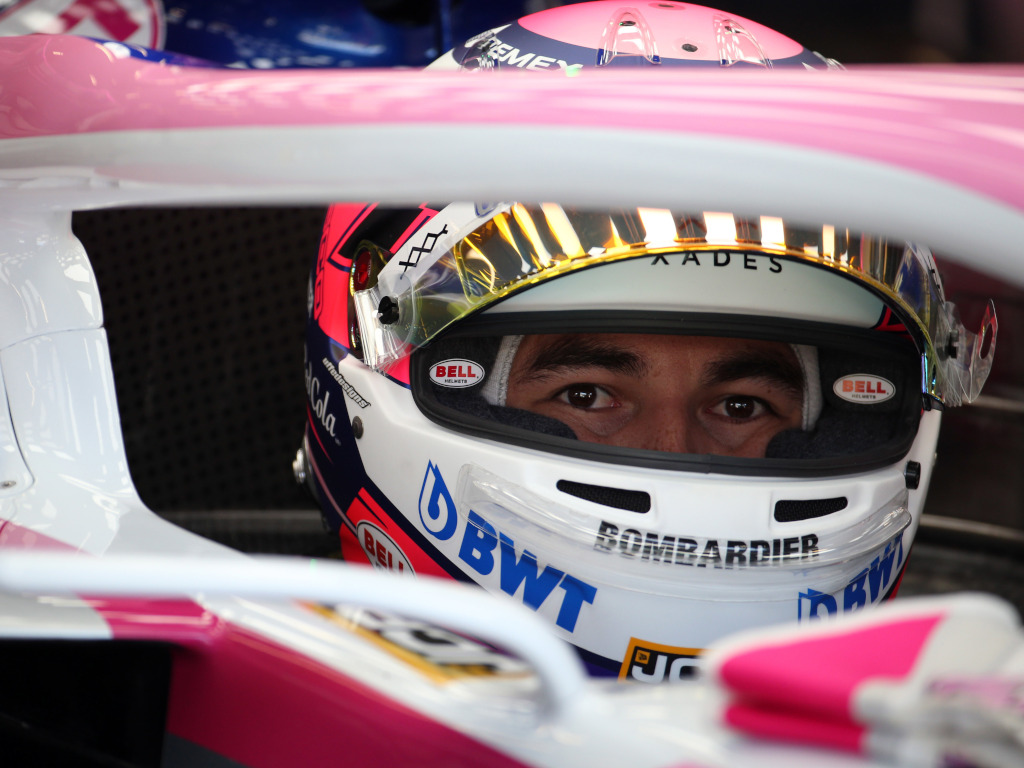 Racing Point are yet to get to the bottom of Sergio Perez and Lance Stroll’s engine problems during free practice at the Belgian Grand Prix on Friday, but the Mexican is “feeling positive”.

Both drivers had the new spec Mercedes Spec-3 power unit at Spa and Perez was ninth fastest in FP1 and then improved to P5 later in the day.

However, both drivers had their afternoon sessions cut short due to smoke coming from the back of their cars.

“We are still investigating the problem at the end of second practice, but it looks like a drop in oil pressure which killed the engine,” Perez, who was confirmed for the 2020 season and beyond by Racing Point earlier in the day, said.

“Hopefully it won’t impact on the rest of the weekend too much, but we need to wait and see if anything is damaged and needs to be changed.

“Up until that point, things were looking good. The car was strong in both sessions and the new parts we introduced here made an immediate difference. There are still lots of areas to improve before tomorrow, but I’m feeling positive.”