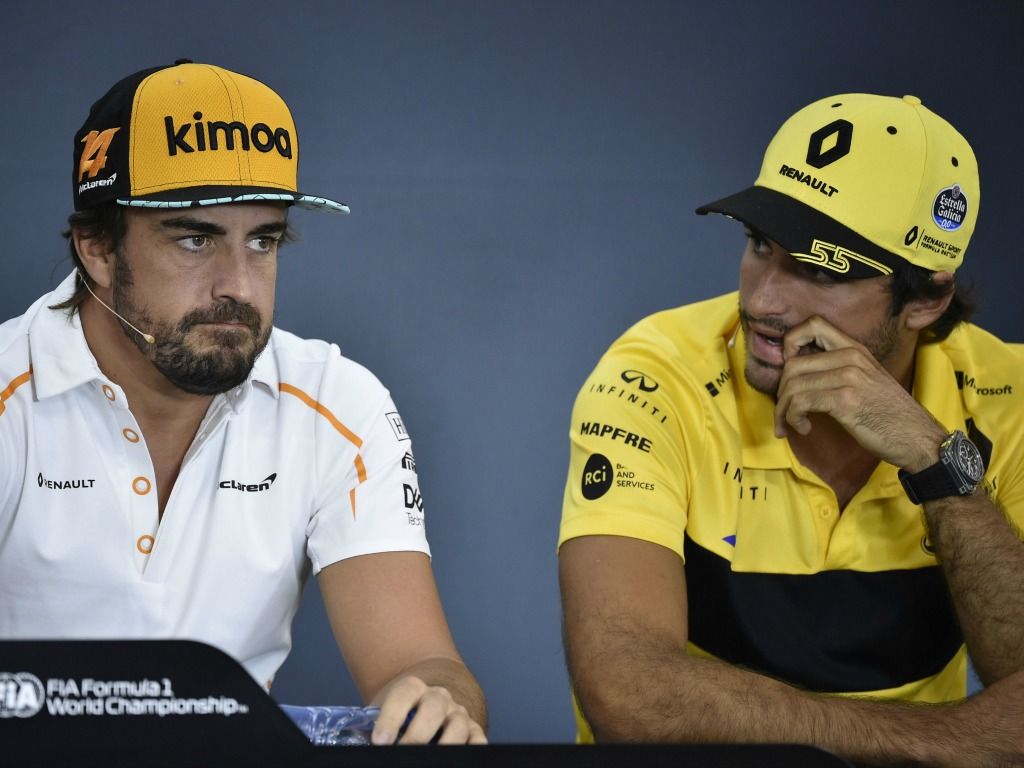 Time to take a look at the best bits from the Belgian Grand Prix with Pit Chat, featuring a not so subtle whisper from Carlos Sainz.

The summer break is tough for us all. With no race for four weeks, minds tend to wander, boredom kicks in, but some are clearly better coping with it than others judging by this intro music mash-up.

Ok, it actually fits together rather well.

How [not] to detox

When drivers were asked what they got up during the summer break, it was refreshing that some, like Lewis Hamilton, switched off.

Hamilton said: “When I went on holiday, I decided I didn’t want my phone, so I left it.”

Anyone who has parted with their phone will know it can be so invigorating and free up time during the day. Oh, wait, there’s more from Lewis…

“It just means that you have to find other things to occupy your time.”

Yes, Lewis, that’s the good thing about it, we just mentioned that ourselves actually…

Someone did master the art of relaxing, though, even when the track action restarted in Belgium. We sense this cameraman has experienced the break between FP1 and FP2 before…

Guess everyone else went for a power nap before FP2, too. The shot of the clock ticking over, the beeping to mark the countdown to FP2 starting and then…nothing.

But the talk throughout the build-up was about Fernando Alonso (more on him later) and Daniel Ricciardo as he was poked and prodded about why on earth he has decided to leave Red Bull for Renault next year.

While Ricciardo consistently maintained it was down to him wanting a fresh start and that there were no issues whatsoever with anyone, McLaren-bound Carlos Sainz, who is done with being associated with Red Bull, wasn’t buying it.

If you didn’t manage to pick up what he said…

Which translates to: “This motherf***er is a good liar.”

Naturally, things tend to get a bit more relaxed when it is Dutch station Ziggo Sports’ turn to do the interviewing.

Worth watching just for Ricciardo’s zinger on Verstappen…

Ricciardo – 'No, I don't hate Max. I don't like him but I don't hate him' 😂#F1 #MaxVerstappen #BelgianGPpic.twitter.com/wlfddrolnt

And the Aussie was also in good form when attempting Dutch lessons with Max and creating a whole new language of gibberish. Pierre Gasly and Brendon Hartley also have a little trouble…

ICYMI: Max will have you speaking fluent Dutch in no time 😉🇳🇱 #BelgianGP #RedBullFamily pic.twitter.com/DlkzROwBl0

When Alonso wasn’t been sent flying into the air by Nico Hulkenberg, he was involved in a wonderfully petty argument with Red Bull and their reported interest in him.

Alonso said they had approached him six times over the course of his career, including twice in 2018. Red Bull say it was just once a decade ago.

We guess we will never know the whole truth, but at least we will always have these two gems from burn masters Dr Helmut Marko and Christian Horner.

Marko: “Maybe it was a mechanic or one of our engineers who is a fan of him.”

Horner: “I’m not quite sure, maybe Franz [Tost, Toro Rosso team principal] has made him an offer…”

Horner wasn’t done there, either, as he offered his dearest sympathy to Hamilton after he was beaten by Vettel at Spa.

Whilst we’re on the subject of that dominant Ferrari win, anything you like the look of, Lewis? 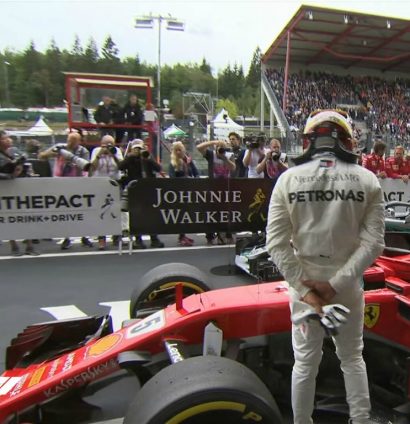 A quick check-in to Kimi corner now and it was an awful weekend for the Finn. Here is how his race unfolded…

But Kimi was still his usual self despite all the bad luck that came his way over the weekend.

Q: Does halo have an impact on your vision when driving through Eau Rouge?

Kimi: No, unless you start birdwatching

However, nobody had a worser weekend than poor Stoffel Vandoorne. P20 in FP1, FP2, FP3, Q1 and last of the finishers at his home grand prix. Grim reading. 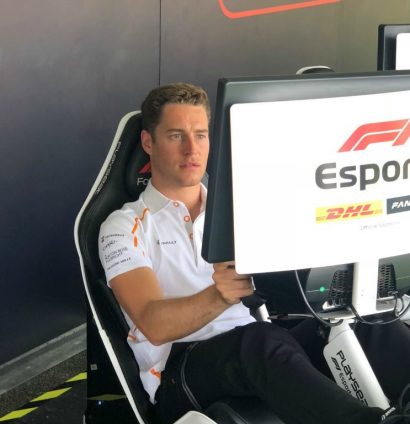 But there was a good news story involving Stoffel and it will take precisely two tweets to tell you it.

We tracked down one lucky @svandoorne fan that we spotted out in the stands yesterday with the help of @F1. Pretty sure he’ll remember today for a while! 👌 #BelgianGP 🇧🇪 pic.twitter.com/JQHDcdngbi

Esteban Ocon gets his words in a jumble. That can happen when you are not used to finding yourself qualifying in P3!

And look behind you, Romain! Force India’s Lawrence Stroll and Otmar Szafnauer are in the background probably talking about your seat. 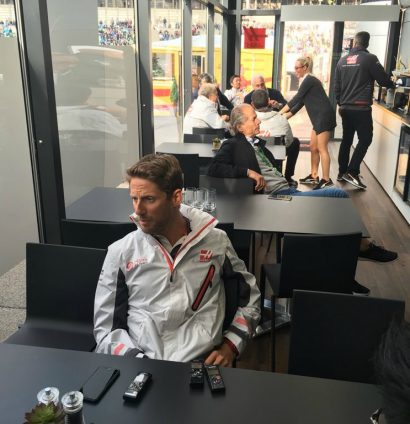 We’ll leave you with Sebastian singing some Billy Ocean. Hope Mercedes are listening…

At least his engine was well-tuned… 😂#BelgianGP 🇧🇪 #F1 pic.twitter.com/SFwAgjAcT7