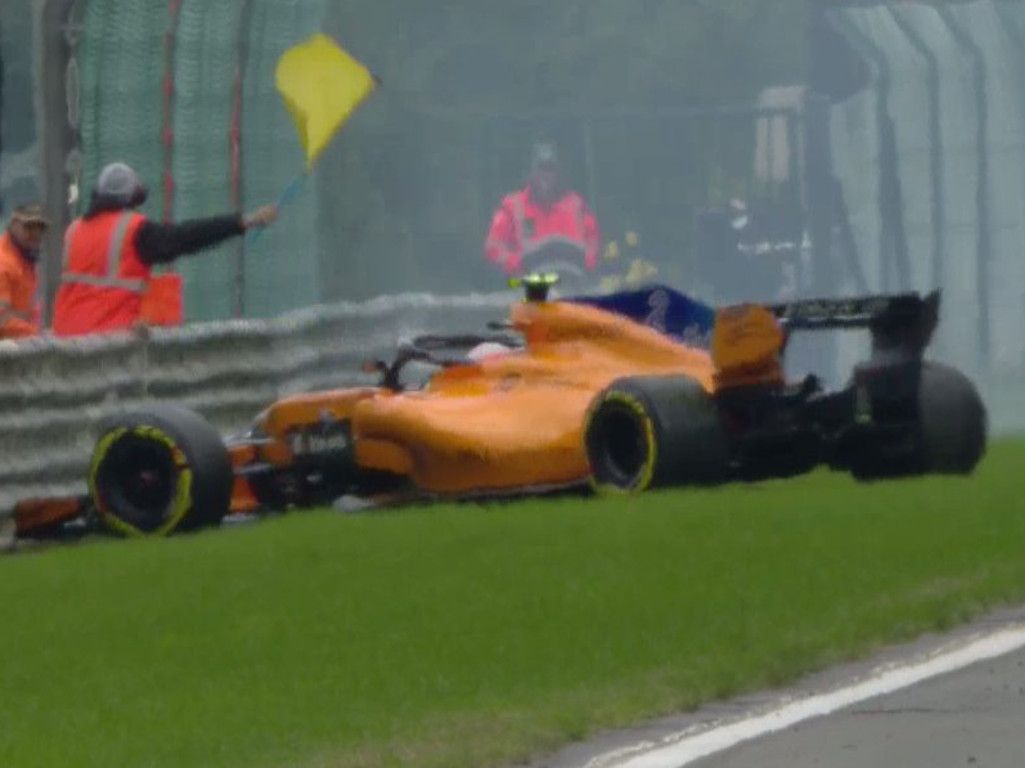 Stoffel Vandoorne’s troubles continued on Saturday at Spa, a close-encounter with Valtteri Bottas followed by another Q1 knockout.

Brendon Hartley heads out of the pits onto a dry Spa-Francorchamps circuit for the start of Saturday’s final practice. 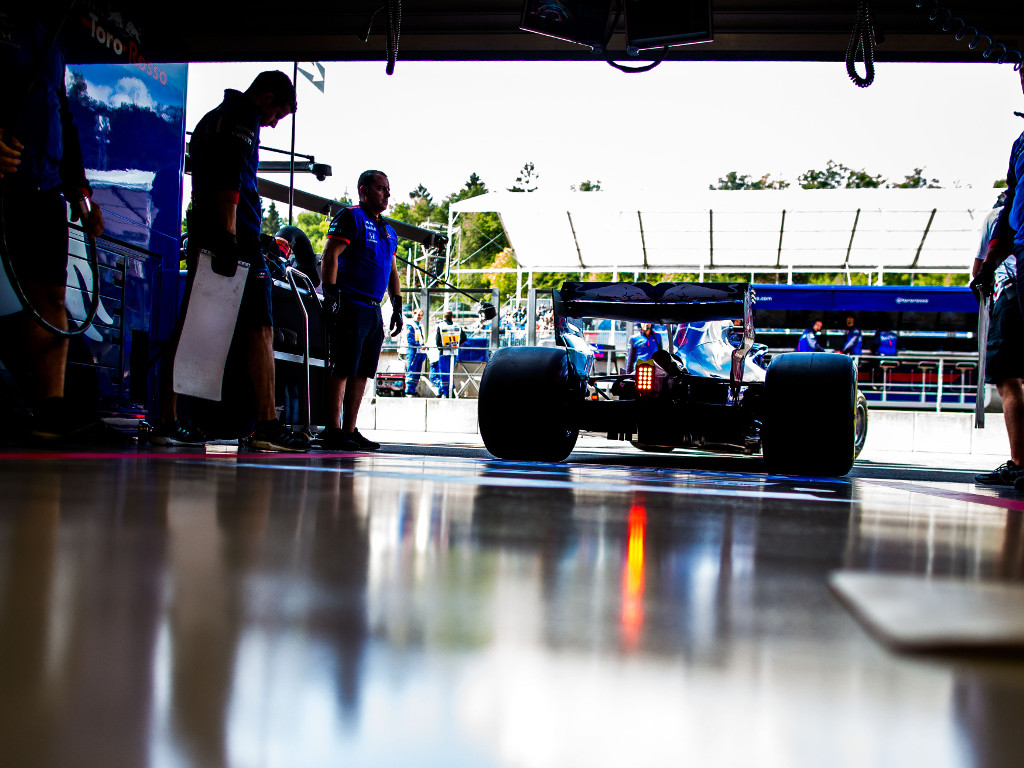 Ferrari ran the early 1-2 with Kimi Raikkonen ahead of Sebastian Vettel.

Up close with Carlos Sainz… 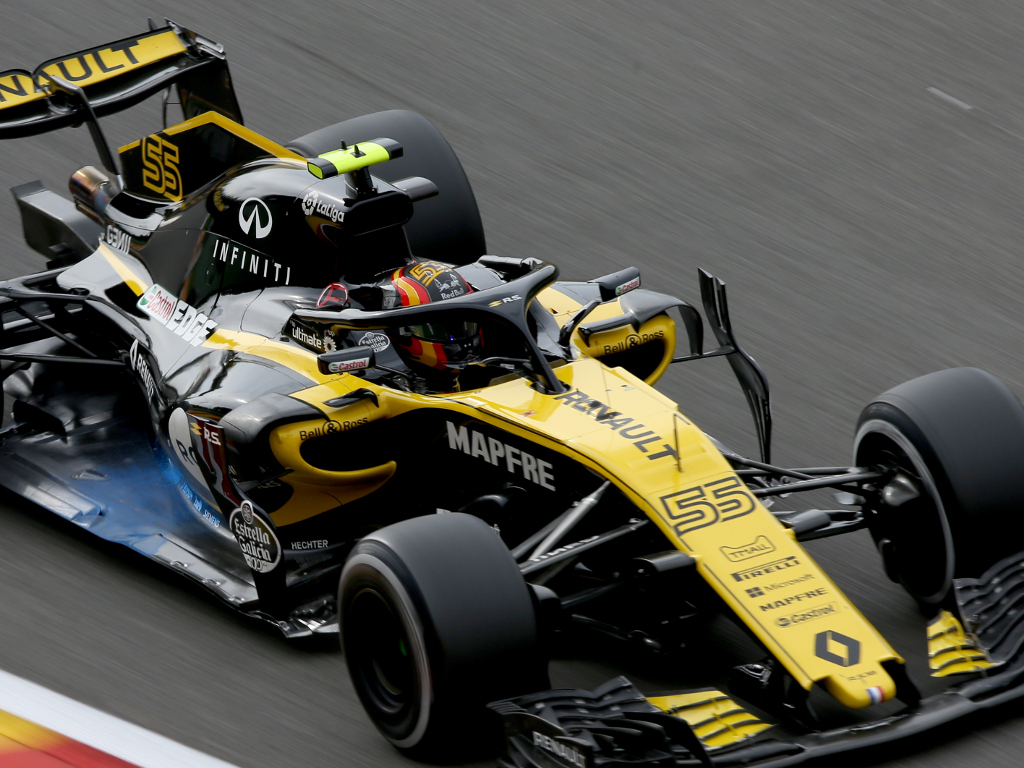 Red Bull ran two different wings as they looked for the perfect set-up.

The vertical load through Eau Rouge is a staggering 3500kg – 5 times the weight of an F1 car. The drivers can clock a top speed of almost 350km/h. 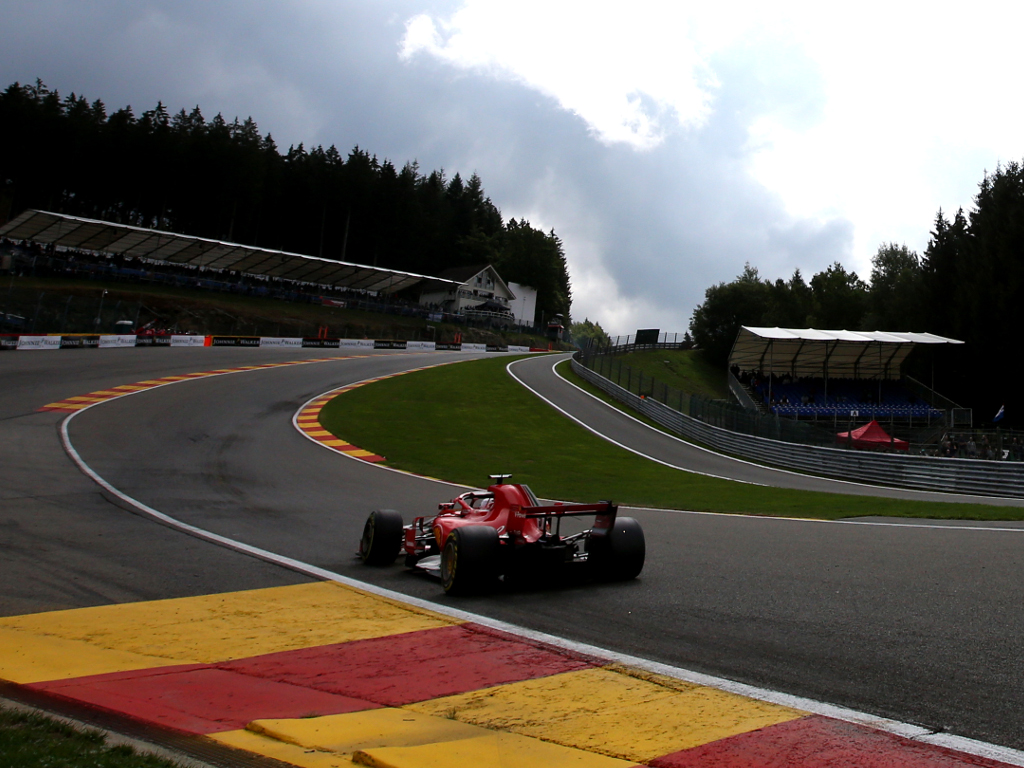 Stoffel Vandoorne had a close encounter with Valtteri Bottas that brought out the red flags as the McLaren driver spun on the Kemmel Straight.

Vandoorne spun after being squeezed onto the grass #BelgianGP 🇧🇪 #F1 pic.twitter.com/Uffvys5BxX

Pierre Gasly put in a late spin as the drivers tried to put in a final effort after the session was green lighted following Vandoorne’s red.

🔄 @PierreGASLY was a little bit too eager to get out on track #BelgianGP 🇧🇪 #F1 pic.twitter.com/HVpCNNZ3aC

Charles Leclerc spent much of the session running inside the top ten and finished best of the rest in P7. 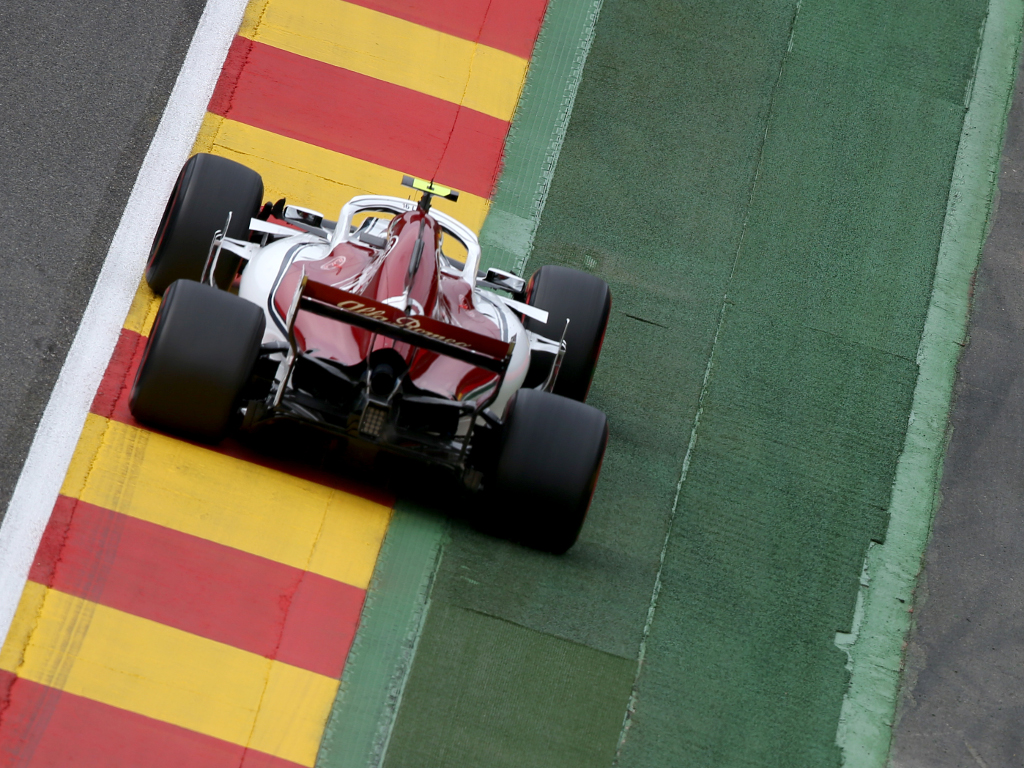 Before attention turned to qualifying, Valtteri Bottas received a reprimand for his role in the Stoffel Vandoorne incident in FP3. 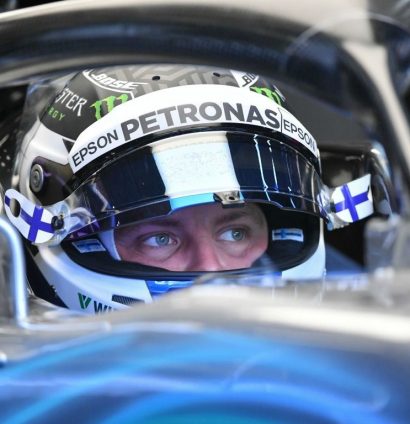 It was a dry start to qualifying, but there was a 90 per cent chance of showers hitting the Spa circuit.

There was more woe for Vandoorne, slowest of everyone once again, as team-mate Fernando Alonso, Renault’s Carlos Sainz, and Williams duo Lance Stroll and Sergey Sirotkin all joined him in the Q1 elimination zone.

Meanwhile in Q2, Kimi Raikkonen was the first to set the absolute track record at Spa with a 1:41.627, a tenth quicker than what the Porsche 919 Hybrid Evo achieved in April. 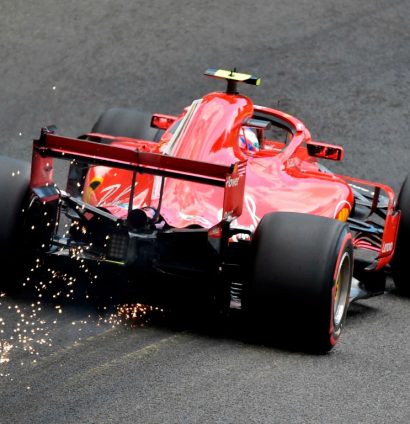 Then, in Q3, the rain arrived, mixing up the field for the Belgian Grand Prix as Force India locked down the second row!

It was a more familiar face on pole position, though, with Lewis Hamilton securing a record fifth pole at Spa.

END OF (an incredible) QUALIFYING 🏁