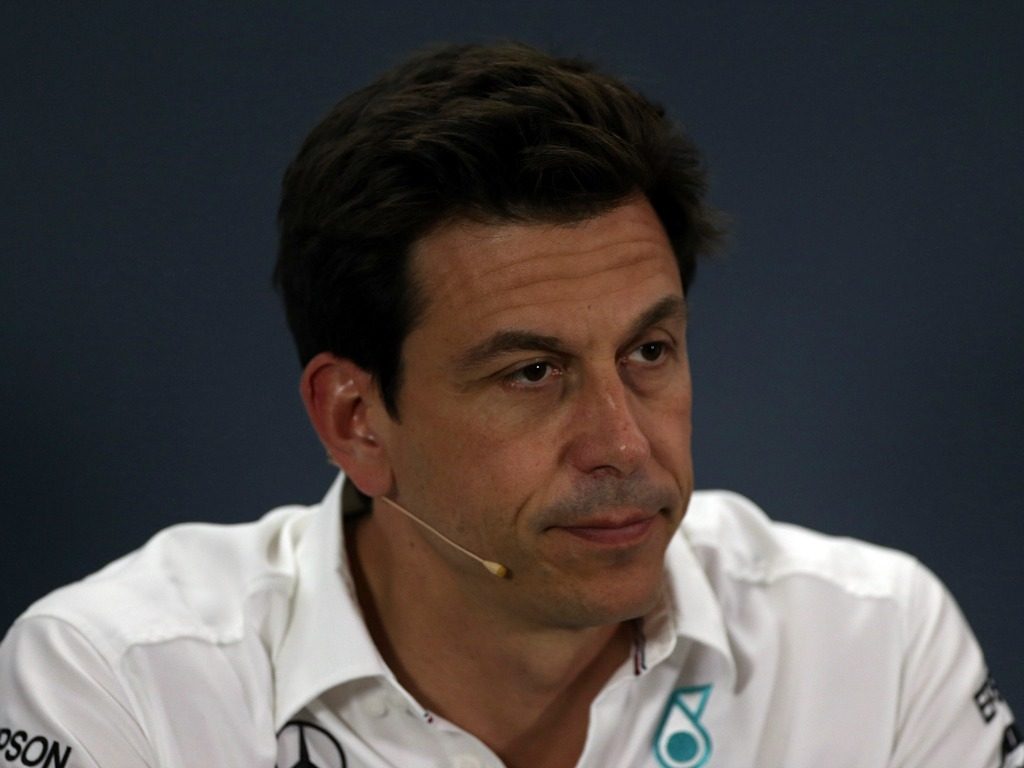 Mercedes motorsport boss Toto Wolff has vowed to keep pushing, adamant Mercedes must continue to raise the bar if they want to keep their rivals at bay.

Such is Mercedes’ commanding lead in both championships that Lewis Hamilton could sit out the next two races and still have a 12-point advantage while even if Mercedes missed three in a row, they’d still be comfortably ahead of Red Bull in the Constructors’.

Wolff, though, insists the title fight is not over as rivals could return from the summer break stronger than before.

“We’re leading in both championships, but it doesn’t feel that way,” he said.

“In the last few years, we saw teams perform very strongly after summer shutdown, so now we need to keep pushing.

“In that respect, we’re approaching the start to the second half of 2019 more like the start to a completely new season – once again, we need to make sure that we leave no room for error and keep raising the bar.”

Formula 1’s next two venues, Spa and Monza, play to the strength of Mercedes’ V6 engine.

Since the introduction of the V6 engines in 2014, the team has bagged three Belgian GP wins while achieving a clean sweep of five from five at the Italian GP.

“We’re very excited for the upcoming months with historic races like Belgium and Italy followed by the Singapore night race and many other fantastic events,” added Wolff.

“The next stop takes us to Spa, one of the most iconic circuits on the calendar.

“Finding the right set-up is tricky because the track has a challenging mix of long straights, a wide range of corner speeds, and also considerable elevation changes.

“The weather can also be somewhat unpredictable in the Ardennes, which can make the sessions very interesting. We’re looking forward to the fight.”