Home F1 Races Brazilian Grand Prix Horner: ‘Max was never going to give that win up’ 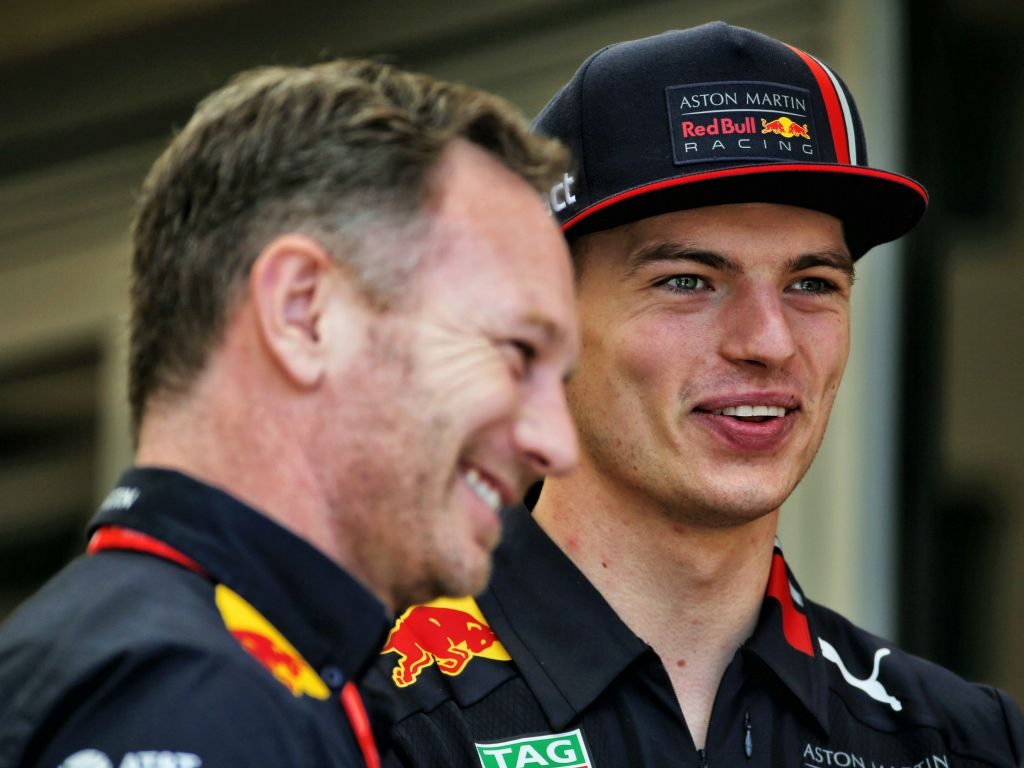 Christian Horner says Max Verstappen was never going to let the Brazilian Grand Prix win slip away from him.

“It was a fantastic race. He was not going to give up that win today,” Horner told Sky Sports after the race.

“He had the benefit of the new set of tyres and he really used that on the out lap and he was able to take the lead early again.”

Horner looked set to see his team take a 1-2 finish for the first time since the Malaysian Grand Prix in 2017 when Alex Albon passed Sebastian Vettel at the Safety Car restart.

However, the Thai driver was taken out by Lewis Hamilton with two laps to go.

“I’m gutted for Alex. I told him his time’s going to come and it’s a drive to be proud of, he made a move on some experienced world champions there and his time will come,” he added.

“It’s a deceptive corner because that is the racing line that Alex is on and Lewis has made a bit of a half-hearted attempt up the inside.

“The contact’s been made and he’s had to wait until right until the end of the queue, but it’s just looked like a half-hearted effort.”

The Red Bull team principal concluded by paying tribute to Pierre Gasly, who finished P2 to take his first podium, months after being dropped down to Toro Rosso.

He said: “In that environment, there’s been less pressure, the car is a little easier to drive, and he’s driving brilliantly and it’s great for him and great for his confidence.

“It’s great for Toro Rosso too, and it was great to see them get that result today.”