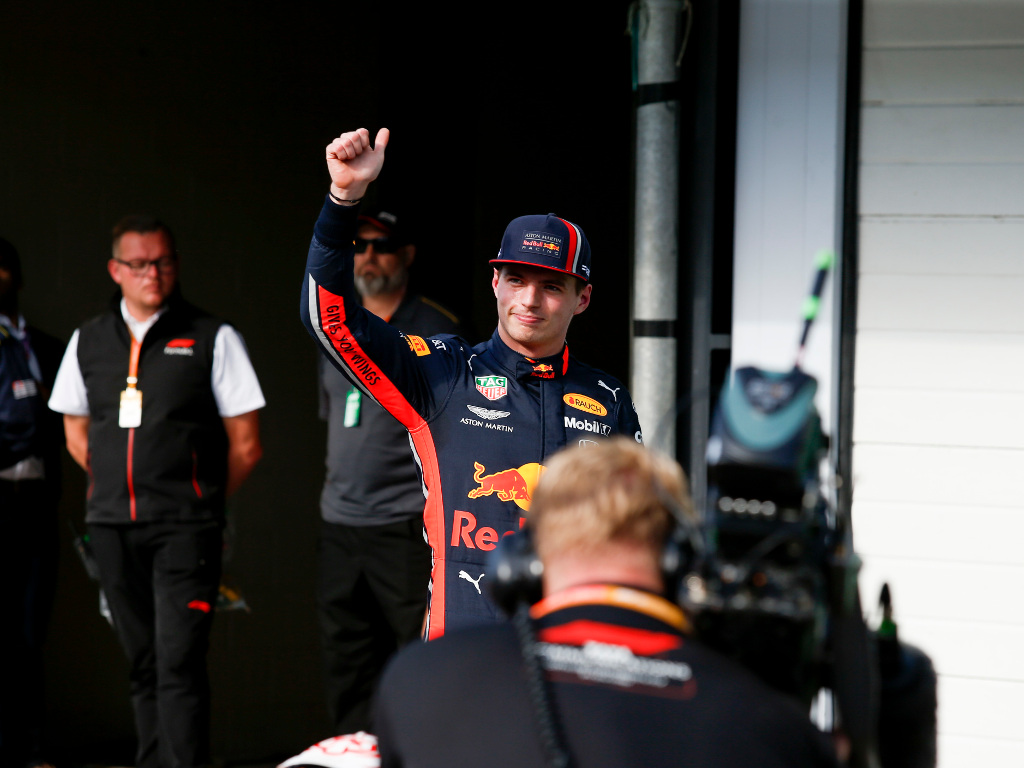 Max Verstappen will start Sunday’s Brazilian Grand Prix from pole position, the second of his F1 career, while his former team-mate Carlos Sainz is P20.

The Ferrari driver was fourth on Saturday but drops to 14th after an engine failure during the United States weekend meant his SF90 was fitted with a brand new power unit for the Interlagos race.

Meanwhile Sainz will start from the very back of the grid as he was not able to set a lap time in qualifying.

The McLaren driver lost power on his installation lap and returned to the pits without a time on the board.

“It annoys me a lot as it was a day where we could qualify at the front and have a good race, and now it’s going to take a lot [to get a good result],” he told Movistar+.