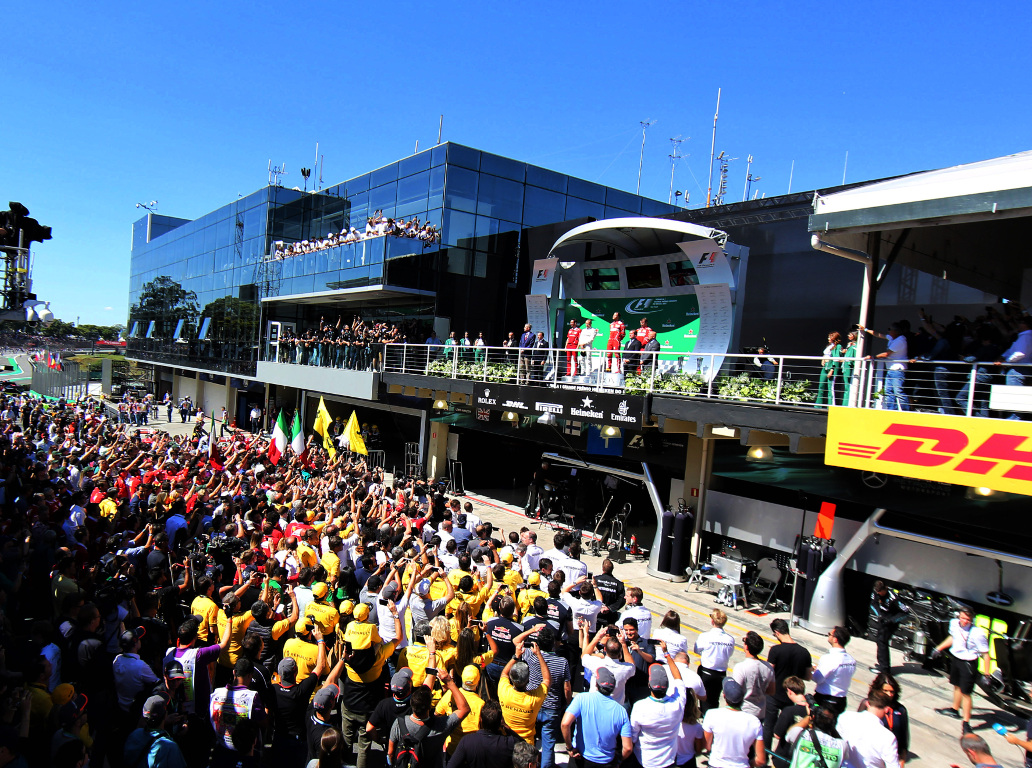 Three-time Brazilian GP winner Sebastian Vettel says it is a “shock” to hear that Interlagos is set to lose its place on the F1 calendar.

Earlier this week Brazilian president Jair Bolsonaro announced in a press conference that the Brazilian GP would be moving from Intelagos to a new purpose-built track in Rio de Janeiro from 2020 .

The move brings to an end the São Paulo circuit’s 30-year stint in F1.

“I wasn’t aware that it’s going to happen,” he said. “I heard some rumours but I think it’s a shock.

“Interlagos is a great place, a lot of history. The old track at Interlagos is even better than the current one!

“But I couldn’t think of anything, other than maybe the track being a little bit short, that Interlagos is missing.

“I’m really looking forward to the last race we have there. Who knows, in the future, if we go back?

“It’s a great place, so it’s a real shame. I’m sort of a fan of hanging on to old things.

“It would be nice to go back very soon. Maybe have two races in Brazil, since the crowd is usually quite amazing.”