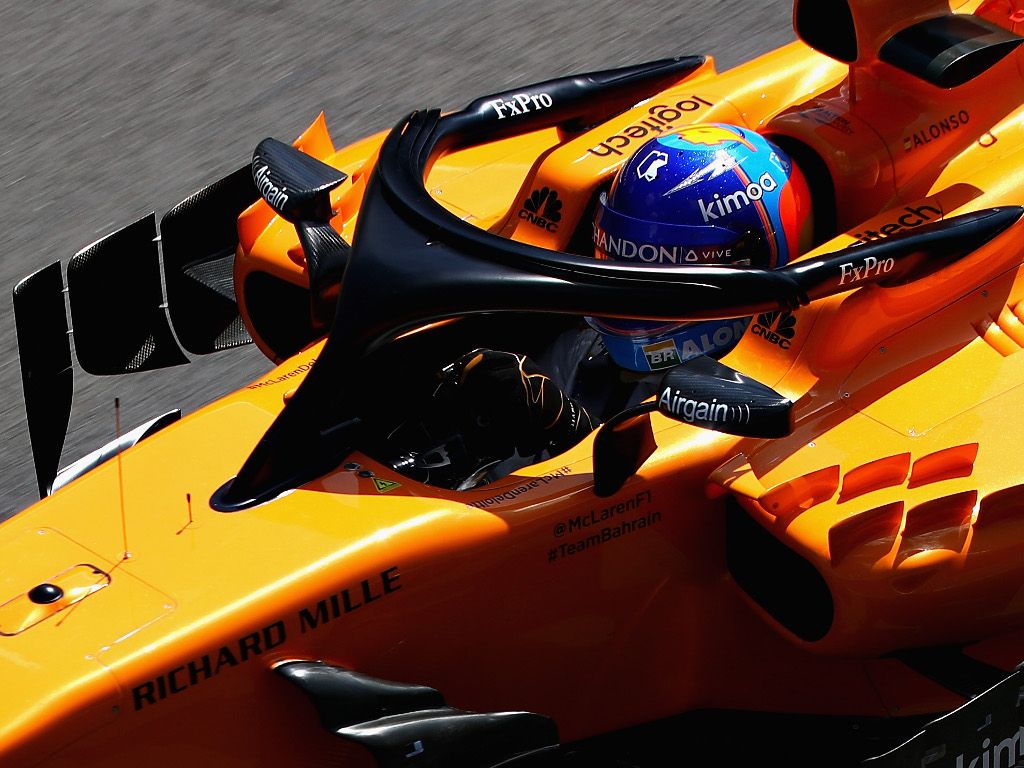 Acknowledging that McLaren are better in race-trim than on one lap pace, Fernando Alonso has urged his team to focus on qualifying in the coming races.

The double World Champion had another great race as he shot from 13th on the grid to eighth at the chequered flag at the British Grand Prix.

Alonso and McLaren were one of several who opted to pit under the Safety Car with the Spaniard putting his new soft tyres to good use.

He had been running tenth but a late charge saw him finish P8.

“Extremely happy, it has been a hard day on track and a lot of Safety Cars that mixed things a bit.

“We decided to stop for yellow tyres for the end and it was a great advantage compared to the people we were fighting around on the old medium and old blue tyres.

“We could overtake a couple of cars and had some battles with Kevin [Magnussen] that probably slowed us a little bit too much, our recovery.

“Starting P13 and finishing P8 is great for us.”

But while happy with the pace of his MCL33 and its Renault engine on Sundays, Alonso concedes McLaren need to work on qualifying as better grid positions would help their cause.

He added: “As I said on Saturday that is our lowest point in the weekend and on Sundays it seems we can be in the group with Renault, Haas and Force India.

“But on Saturdays we struggle a bit more so we need to focus on that in the coming grands prix.”