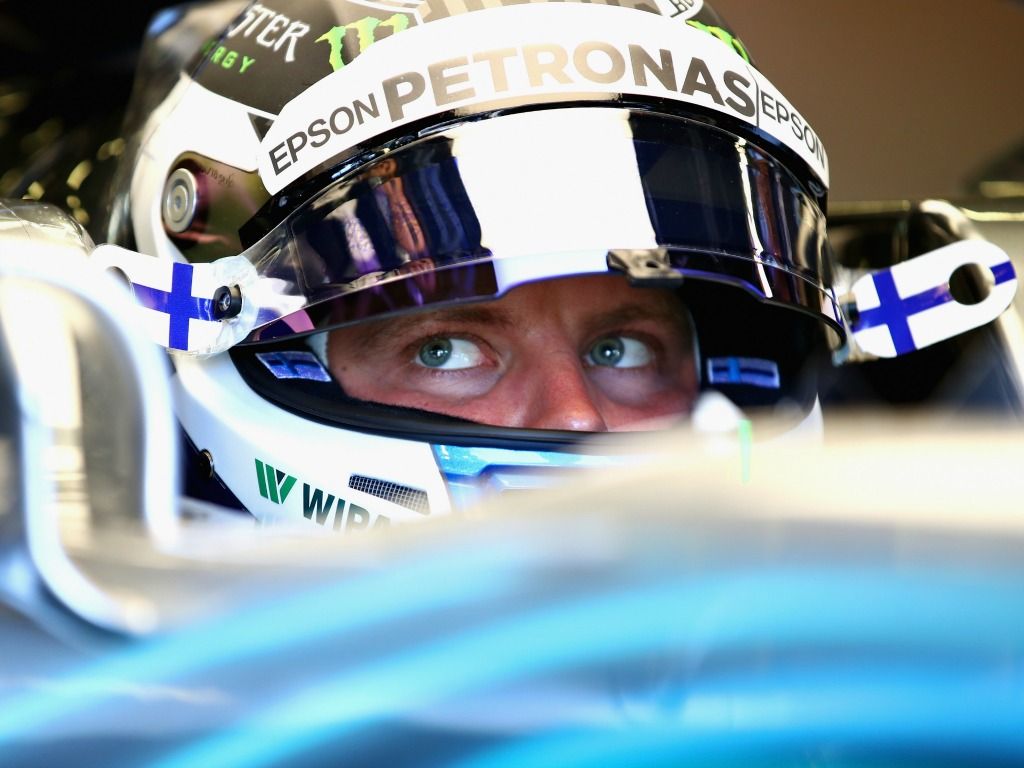 Valtteri Bottas admitted that not coming in under the Safety Car may have been a mistake as he slipped from P1 to P4 during the British Grand Prix.

The Finn stayed out and took the lead at Silverstone, but with older tyres, he was unable to hold on for the race win on Sunday afternoon.

The Mercedes man may have been hindered slightly by the fact that he had not driven for any lengthy period of time on the medium tyres.

“I felt that there was definitely a possibility to go to the end,” Bottas said. “Obviously, in practice I didn’t do any long runs with the mediums but from our calculations we should have been okay, but it wasn’t.”

However, the calculations were not quite right, and looking back on it, the Finn believes that maybe they should have pitted.

“Well, afterwards it is quite easy to say yes we should have pitted. At least to keep the position,” he continued.

“[We] took a risk to be first but ended up fourth so just five laps too much.”

What allowed Sebastian Vettel through was the pace he was forcing Bottas to drive at, with the Finn’s tyres eventually falling away from him.

“I was really trying everything I could to stay ahead. I had to push like qualifying laps to keep ahead and for sure, then the tyres degrade quicker as well so… I tried my best but it was not enough,” he added.