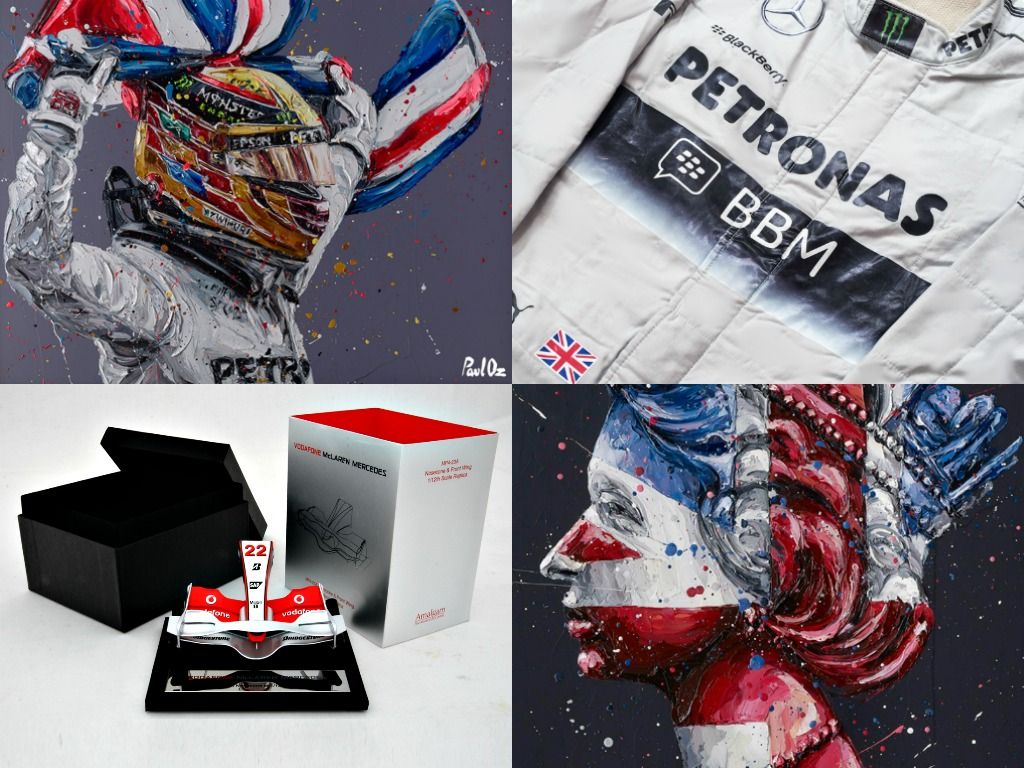 “Iceman” Kimi will do an exclusive signing this weekend and you can reserve one of his limited edition, signed photos in the shop now!

Based just next-door to the Silverstone circuit, the Sahara Force India team release many race-used components for fans to own. From brake discs, to wheel rims. Browse the re-engineered, race-used pieces in the shop.

The Amalgam Collection has been updated this week in store. With new models added – including a miniature of Lewis Hamilton’s MP4-23 nose cone, which drove him to victory in the 2008 World Drivers’ Championship.