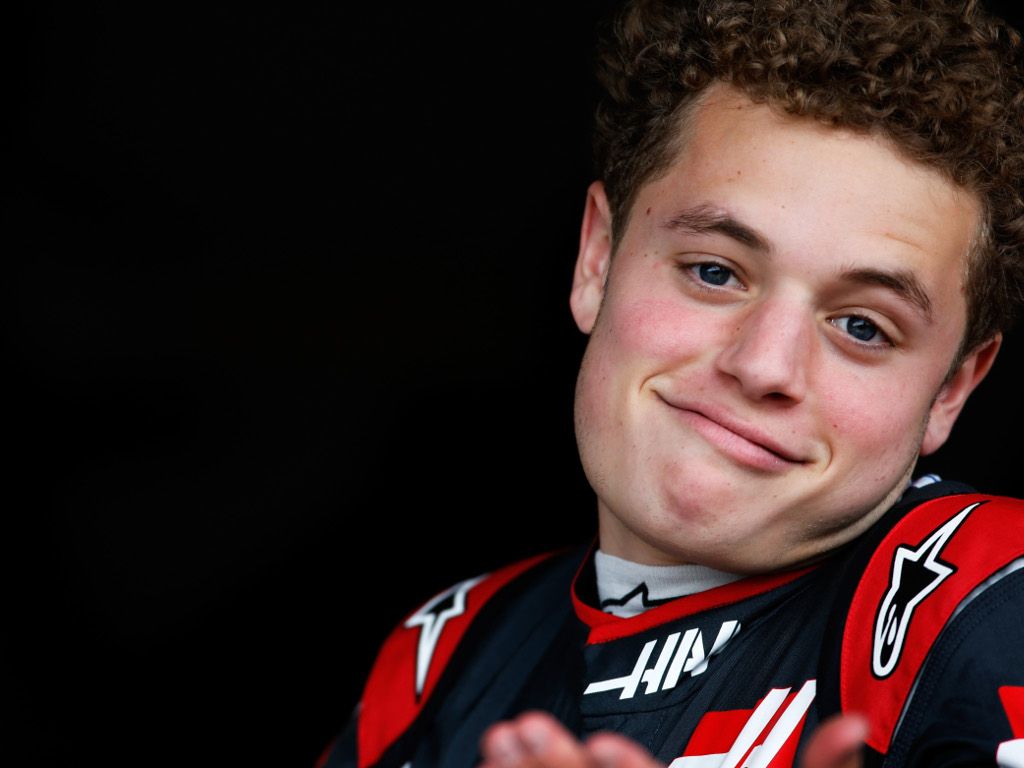 With his racing career on the line, Santino Ferrucci has offered his “sincerest apologies” for his actions in Sunday’s F2 sprint race.

The Haas reserve driver is waiting to learn his fate, both in terms of his Formula 2 career with Trident and his Formula 1 with Haas.

He was hit with a four-race ban for deliberately crashing into his Trident team-mate Arjun Maini in the wake of Sunday’s sprint race.

Maini: "There's something wrong with my team-mates brain, he should be banned".

However, even in his apology, he downplayed his actions.

“I want to send my sincerest apologies for my actions on Sunday at the FIA F2 race at Silverstone Circuit,” Ferrucci said in the statement.

“I used extremely poor judgement at the conclusion of the race getting far too close to my team-mate Arjun Maini and swerved away only to graze his tyre, very fortunately causing no damage or issue to his car.

“There was no intent, premeditation or any type of retaliation by my actions, only anger and frustration as this has been a horrific year. I have no excuse other than the fact I am a 20-year-old Italian American with a deep passion for motorsport, which is a very emotional sport.

“While there has been much provocation leading to my mental lapse, it is still not an excuse and I will make sure that this does not happen again. I realize I have embarrassed many people and I apologise to my Sponsors, Trident, my fellow drivers, Haas F1, FIA, FIA F2, my fans, friends and family.”

Haas have already stated they will “deal with that one during the week” when they are more aware of all the facts surrounding Ferrucci’s actions.