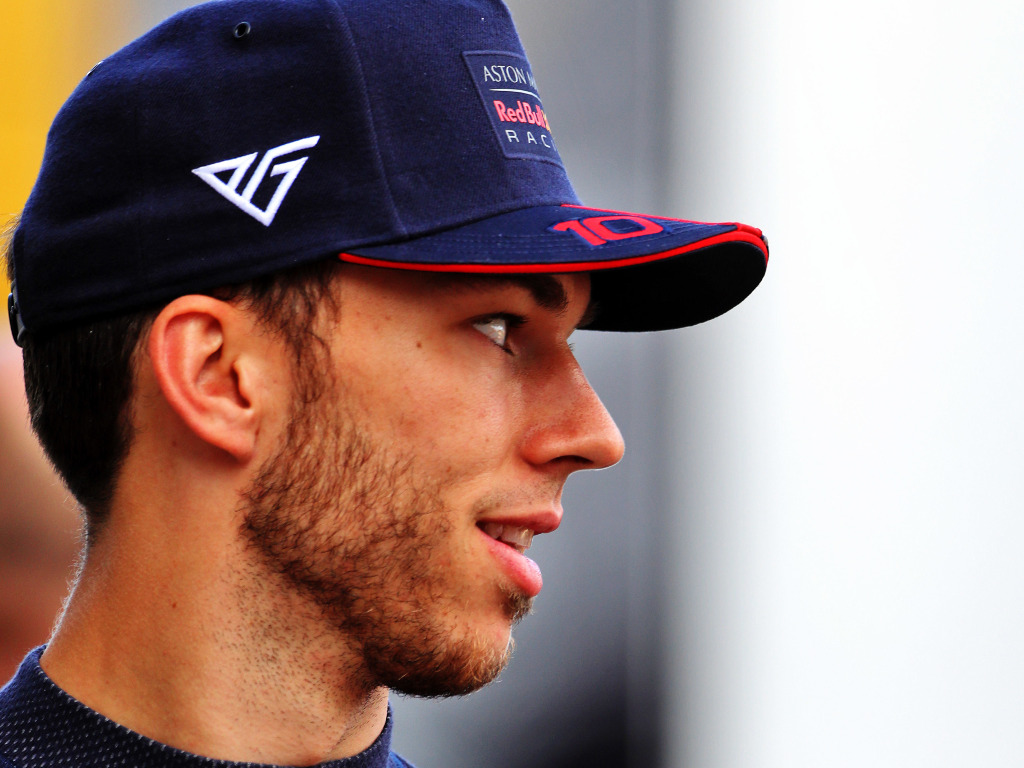 Just missing out on podium at Silverstone, Pierre Gasly reckons the British Grand Prix was “by far the best” weekend he has had since joining Red Bull.

The Frenchman on form throughout the British Grand Prix weekend and even had Max Verstappen’s measure in the practice sessions.

He qualified fifth to his team-mate’s P4 but beat the Dutchman on the Sunday.

Circumstances aside, it was the first time this season that Gasly finished ahead of Verstappen in a grand prix.

“By far the best weekend of the year so we can be pleased,” he said.

“There were quite a lot of things going on after Austria, a lot of meetings with the team checking the whole weekend and how to improve things.

“We made a lot of changes and I am pleased that from the first session we could see the big step forward.

“It was a strong Friday, strong Saturday and strong Sunday.

“I just enjoyed the whole weekend a lot more so I think we can be pleased with the step we made.”

4.5s off the podium on Sunday, Gasly hopes the British Grand Prix is just the start of a good run.

“I am pleased with fourth place but of course as a competitive guy I am a bit disappointed to miss out on the podium by a couple of seconds.

“I think we need to look at the whole picture and the whole weekend which was a big step forward.”