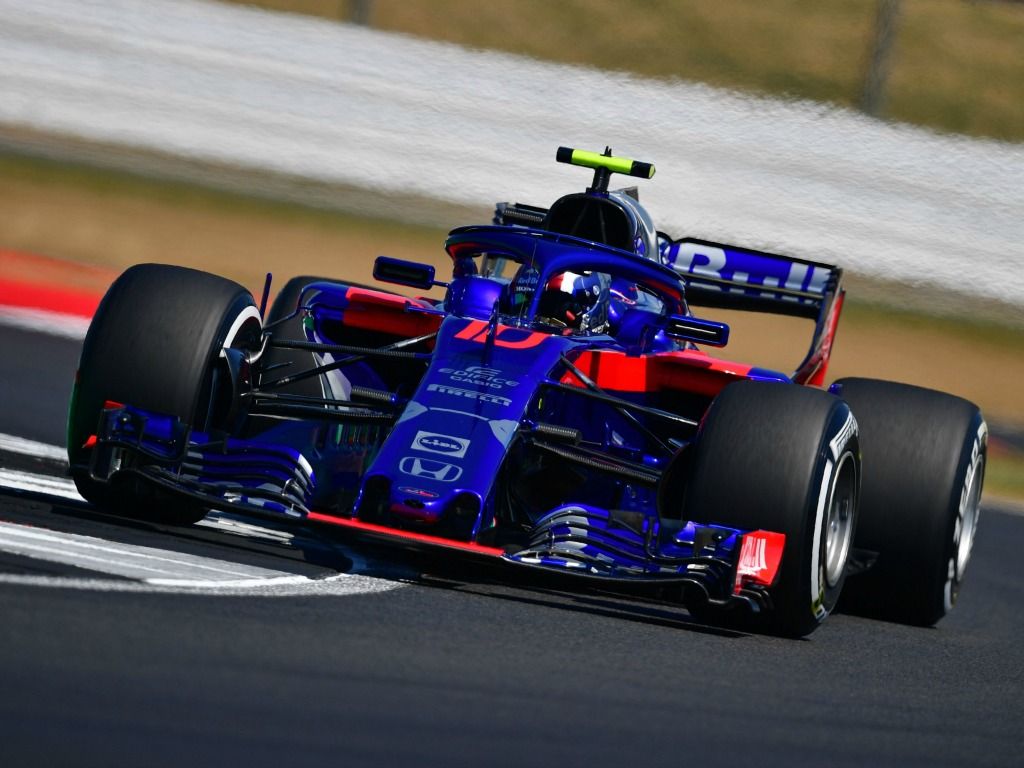 Honda have played down the latest incident involving their power unit as Pierre Gasly was told to stop his Toro Rosso car at Silverstone.

The Frenchman, who finished the FP2 session ahead of the British Grand Prix in P13, was unable to do any race simulation running on Friday after being forced to come to a halt with 30 minutes left on the clock.

Gasly pulled off the track at Turn 3 and felt it was a engine-related problem, but Honda have tried to ease concerns by stating that the power unit is an old one and has clocked up high mileage.

“Pierre had to park at the side of the track when we spotted something unusual on the data,” said Honda chief Toyoharu Tanabe.

“However, as both drivers were running ‘Friday only’ units, it was always our plan to change the units on both cars overnight.”

We can confirm this was not done to allow Pierre to watch the football… 😂 pic.twitter.com/AcKluRFuqy

While Gasly looks set to avoid any engine penalties for now, the Frenchman has already surpassed the penalty-free power unit limit for the season – as has team-mate Brendon Hartley, who finished FP2 down in P18.