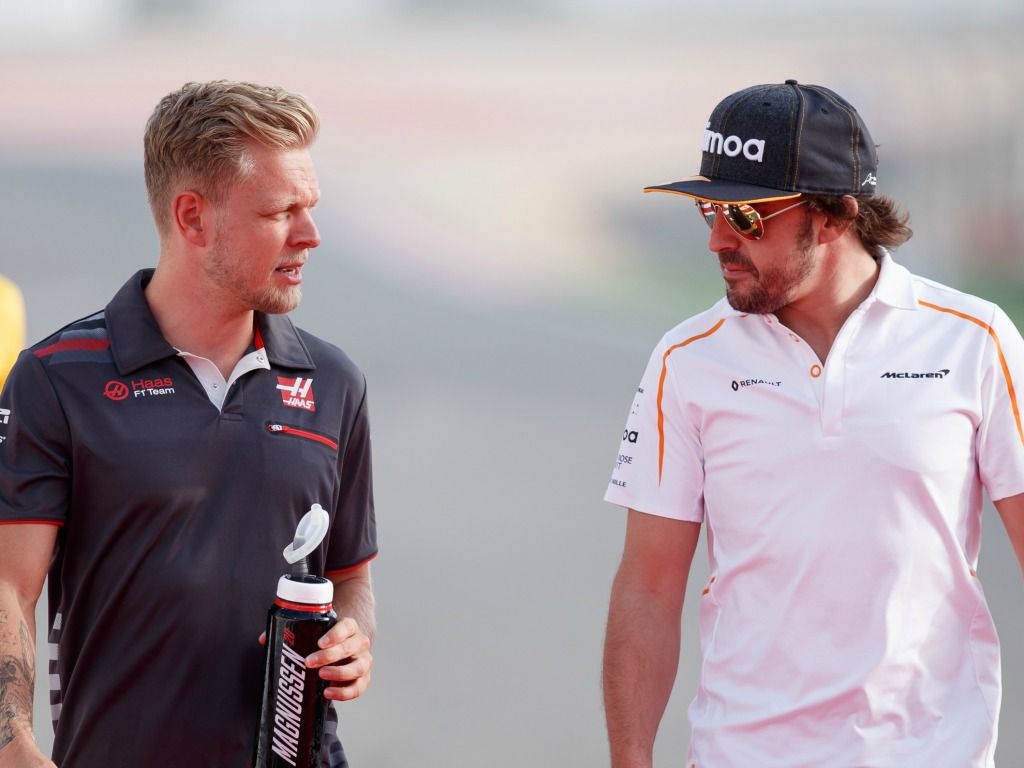 The stewards have decided to take not further action between Fernando Alonso and Kevin Magnussen following their FP1 clash at Silverstone.

Alonso accused Magnussen, who is no stranger to incidents with other drivers, of trying to hit him twice as they wrestled for track space.

The stewards decided to take a closer look at the two locking horns, as Magnussen looked to squeeze in on Alonso heading toward Brooklands.

But, after reviewing the incident, no further action has been taken.

Alonso and Magnussen earned a trip to the Stewards for this FP1 squabble 👀#BritishGP 🇬🇧 #F1 pic.twitter.com/q7uWqxI7iv

A statement read: “The stewards reviewed the video and audio evidence and heard from both drivers and team representatives.

“It was clear from the team communications that both drivers either received incorrect information about each other’s programs, or did not know what the other was intending.

“The Stewards considered the text of the rule and determined that the sequence of events between the two cars was not potentially dangerous, nor were the cars unnecessarily slow, nor erratic – in light of their individual understandings of the circumstances.

“Therefore, the Stewards, determined to take no further action.”