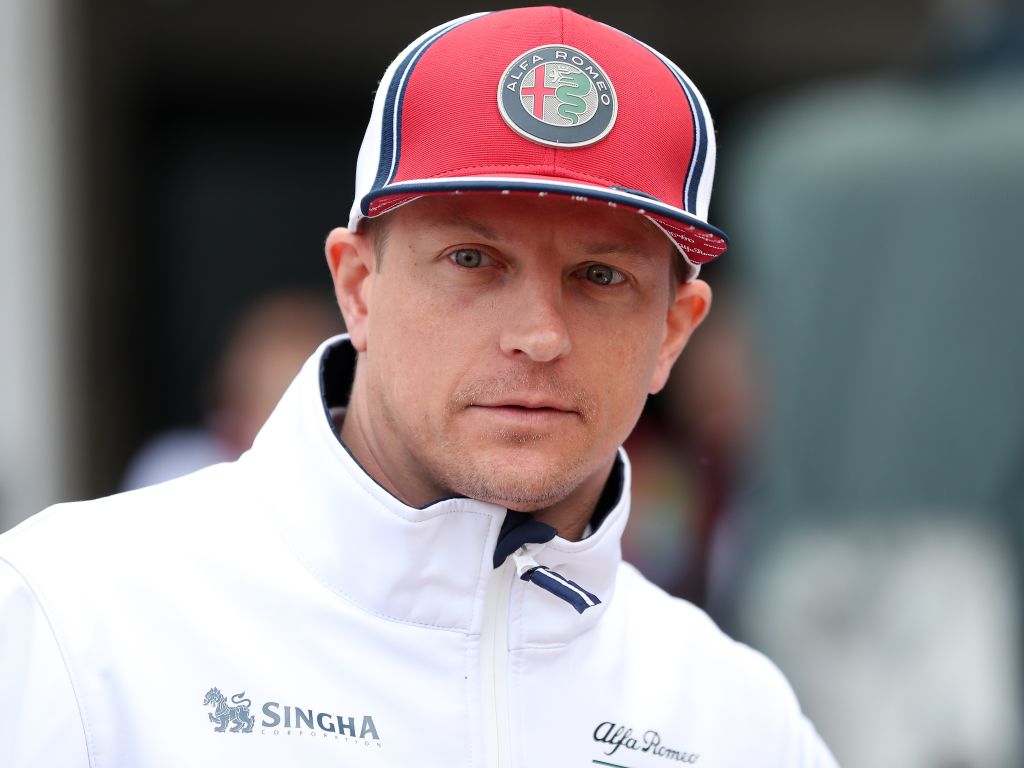 Losing track time in Friday’s first practice when he stopped out on track with an engine issue, Kimi Raikkonen admits no one at Alfa Romeo is aware of what exactly went wrong.

Raikkonen was putting in the laps on Friday morning for the British Grand Prix when his Alfa Romeo ground to a halt on the entry to Luffield.

The 2007 World Champion’s C38 was seen giving off a puff of smoke as it dramatically slowed before stuttering and stopping.

Marshals push Raikkonen off track after the Finn breaks down in FP1 #BritishGP 🇬🇧 #F1 pic.twitter.com/zNH6Oo7Ecc

Alfa Romeo were forced to change the engine meaning the end of FP1 for the Finn.

“I don’t know, something related to the power unit somewhere,” he explained to the official F1 website.

“I don’t think any of us know.

“They swapped out to a different engine and tomorrow will take the old engine and look.

“Maybe it can be run again, maybe not.”

The engine issue meant Raikkonen covered just 12 laps in FP1 before adding a further 32 in the afternoon’s session.

“I think the morning made it quite difficult,” he explained.

“It is not an easy place where anyhow.

“For sure we have quite a bit of work to do but we have time to look over the data and try to make the car faster.

“For sure there are some issues we need to fix but the last runs felt a bit better so we’ll see.”