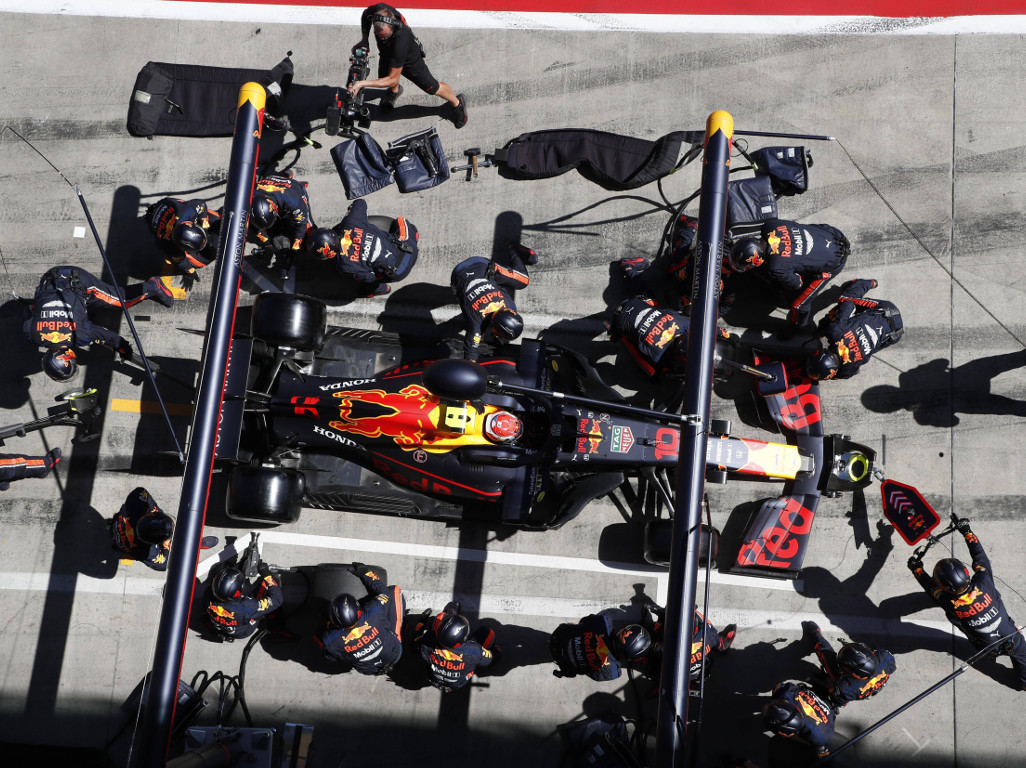 Red Bull’s pit crews were on fire at the British GP, not only allowing Max Verstappen to jump Charles Leclerc but also setting a new pit stop record with Pierre Gasly.

Formula 1 grands prix can be decided by the slimmest of margins, across the line or, in this case, in the pits.

Sunday’s British Grand Prix saw Verstappen follow Leclerc into the pits but grab a metre advantage over the Ferrari driver as they drove down the pit lane, ultimately giving him track position.

That, though, wasn’t Red Bull’s only great stop of the afternoon.

Gasly’s one and only stop of the afternoon came in at 1.91s, beating the previous record of 1.92s that Williams set in Baku in 2016.