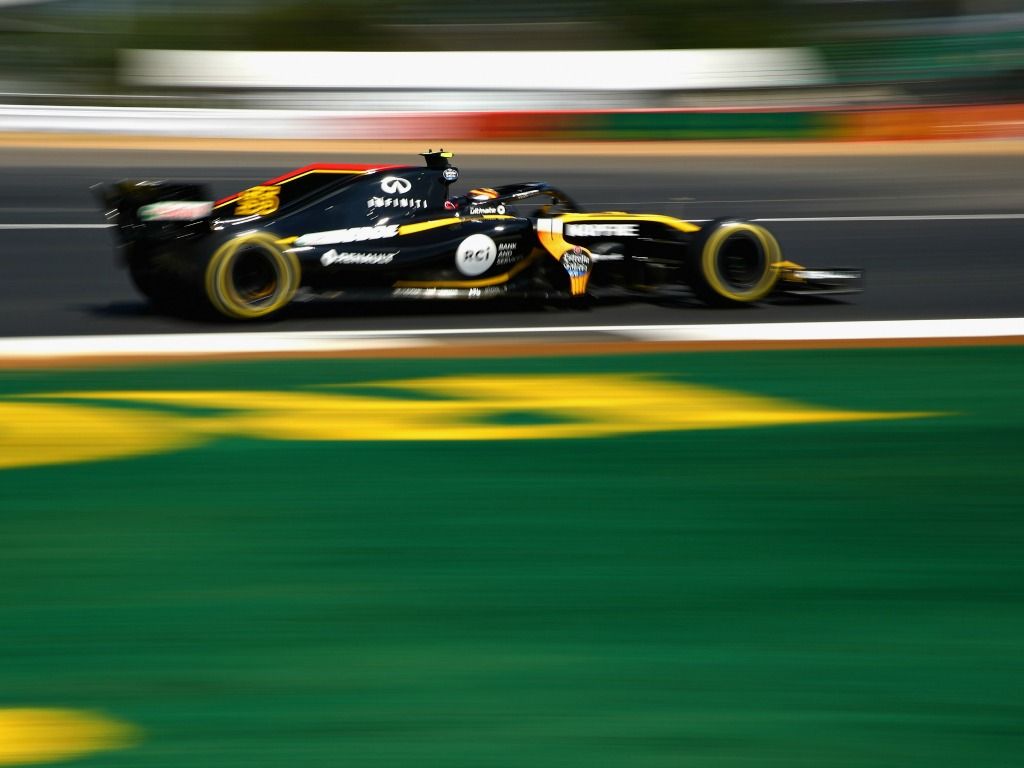 Carlos Sainz and Romain Grosjean came together at Copse during the British Grand Prix, resulting in the pair retiring.

Both men blamed the other on the team radio at the time, but the stewards found neither driver to be at fault for the incident at Silverstone on Sunday afternoon.

“The drivers gave clear evidence that agreed – Car 55 (Carlos Sainz) had a run on the outside of Car 8 (Romain Grosjean) going into the very fast Turn 9,” the ruling read.

“While the driver of car 55 did slightly tighten his line towards the apex, the drivers agreed that this was not the entire reason for the incident.

“The driver of Car 8 explained that he had braked where he would not normally brake at the entry of the turn to avoid an incident, but as soon as his front wing was in turbulence from Car 55 he had a slight understeer and, as the cars were very close, they made contact and subsequently both cars crashed.

“It was a racing incident, and the stewards determined that neither [driver] was wholly or predominantly at fault, and took no further action.”

Carlos Sainz did not really comment on the incident after the race, merely saying he was a bit disappointed that he did not make the points.

“We were looking good to get back in the points. It was a shame for it to end like that. Let’s look forward to Hockenheim,” Sainz said.