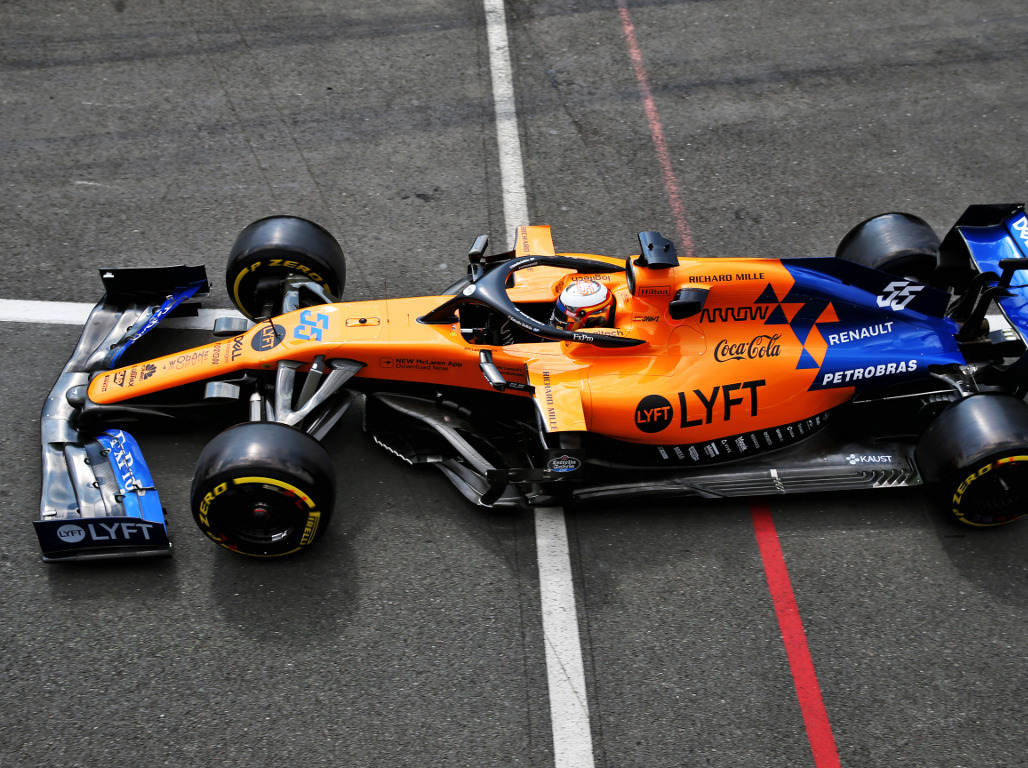 Failing to make it out of Q2, Carlos Sainz says he knew from the start of his flying lap that something wasn’t right and from there it “snowballed into a disaster”.

The McLaren driver will line up 13th on the Silverstone grid while his team-mate Lando Norris is eighth.

“I just felt immediately when I went into Turn 3 I had no rear end in the car,” Sainz said.

“I knew it was going to be a tough lap, and it just snowballed into a disaster.”

A lack of rear end grip has been a problem for Sainz throughout the British Grand Prix weekend.

He explained: “It’s been a bit of a difficult weekend for me, never quite feeling the rear end from the car.

“But apart from that Q1 was very positive, I was feeling like we could have a good qualifying, and then I just went slower with every set.

“So I just went slower and slower without really knowing why.”

“So it’s difficult to explain, and not surprising because we definitely felt [it was] very tricky out there. But we need to explain why.

“Tomorrow should be better, but today I’m definitely not happy.

“Today it’s time to analyse why today was such a disaster in terms of why the balance of the car was changing so much in qualifying – but also knowing tomorrow is going to be an interesting day and we can move forward.”