Home F1 Races British Grand Prix Verstappen: One of my worst Fridays but… 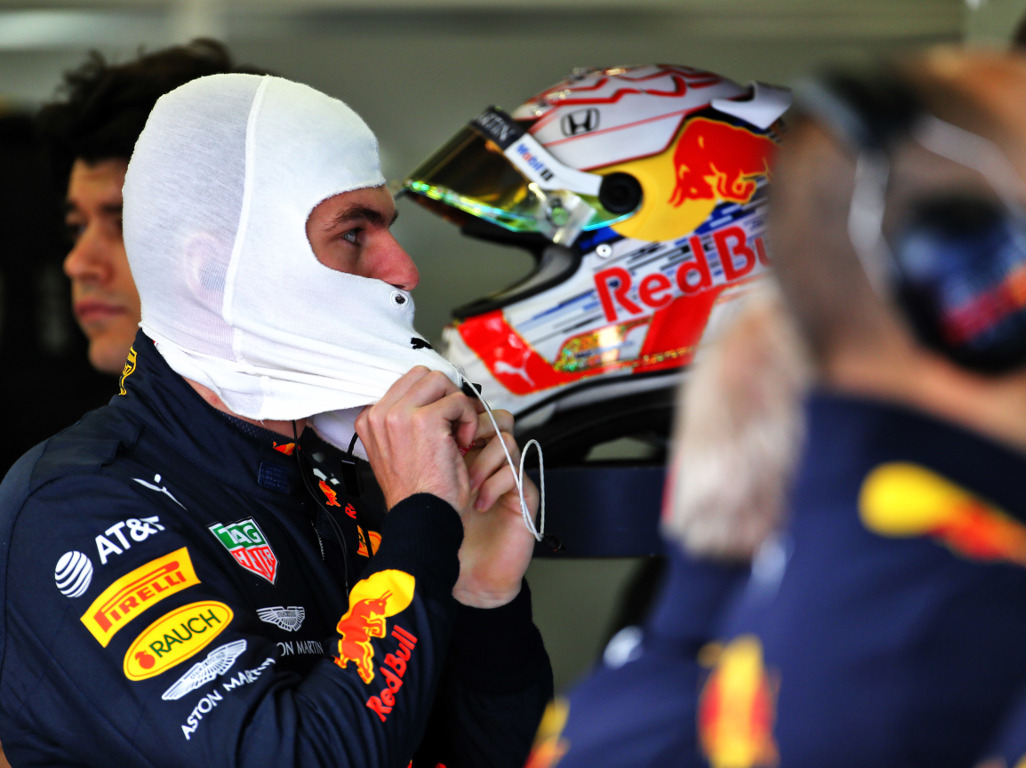 Max Verstappen has declared Friday’s practice for the British GP to be one of his “worst” but insists all is not lost for Red Bull Racing.

Putting in the laps at Silverstone two weeks after his first win of this season, Verstappen was seventh fastest in Friday’s practice.

It was a day in which Verstappen struggled with his tyres on the newly-resurfaced Northamptonshire track and, like many of his rivals, found himself caught out by the gusty wind and flying off the track.

Despite that Verstappen says he is happy with the new surface.

He explained to the media at the circuit: “Always with a new tarmac you have to understand the grip levels.

“It is a bit bumpy in some places so that’s a shame.

“But there is more grip and that’s always good – all the drivers like that.

“But it was also a bit windy so that wasn’t easy.

“We clearly didn’t have a good car balance and that made it more difficult.”

Asked if his RB15 felt like a ‘completely different’ car to the one that he raced – and won with – in Austria, he said: “At the moment yes.

“I would say this Friday is one of the worst I’ve had this year.

“We have to work but it is promising that we are still quite close to Mercedes and Ferrari so there is a lot of potential.”