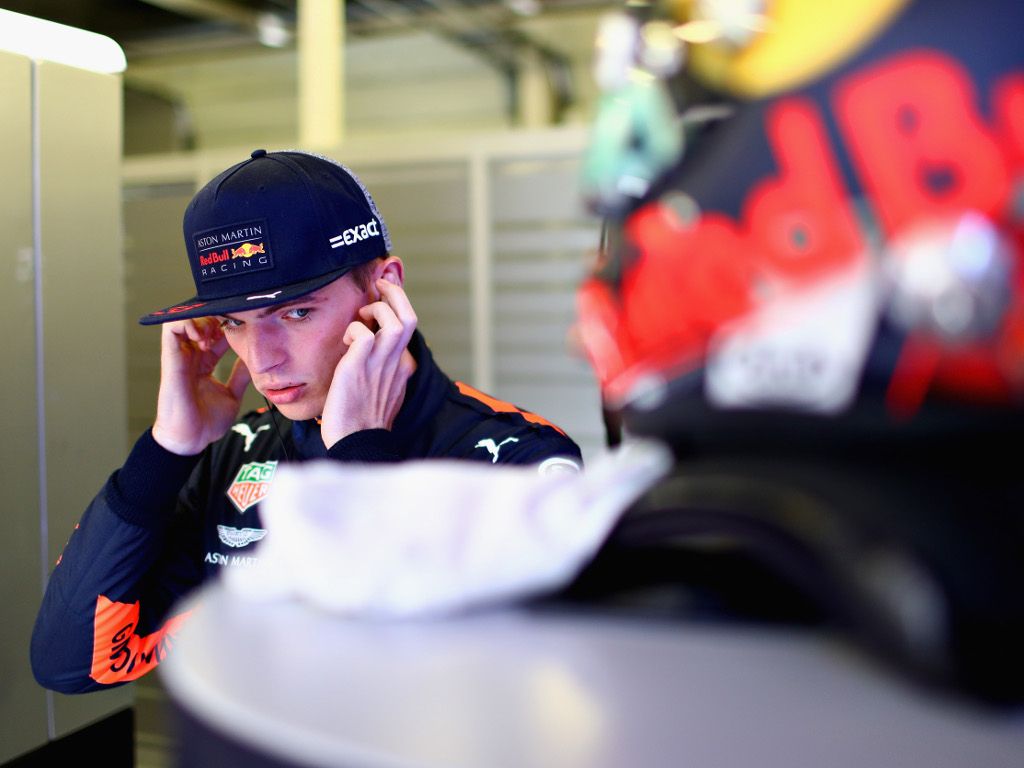 Verstappen’s chances of scoring solid points on Sunday came to an end on lap 48.

Battling Kimi Raikkonen after the second of two Safety Car restarts, the Dutchman spun at Club and fell to sixth.

Shortely after he retired from the race.

Team boss Christian Horner told Motorsport Week that a brake-by-wire issued “caused him to spin into the left hander.

He said: “We damaged the clutch from that point and therefore the car ended up stuck in gear. A shame because he’d driven a hard race.”

As for Ricciardo, he rued yet another weekend where Lady Luck did not shine down on him.

“We didn’t have the legs,” he said of his late race battle with Bottas.

“I could get close, get within a distance but then couldn’t get any closer.

“It started to kill my tyres getting close to him.

“The grip we had to catch him didn’t stay once we got close.

“It was a bit tricky to follow and if we don’t get the exit on the corner they’ve got quite a few ponies.

“I’m looking to a week off now, the triple header every race we had something not going our way.

“We pitted last minute then the Safety Car came out and we lost positions there, just a bit unlucky I get.

“Since Monaco we havent’ really had things go our way. I’d still take the Monaco win but I don’t want that to be the last hurrah.

“We’ve had bits and pieces not go our way but we’ll try turn it around in Hockenheim and Budapest.”