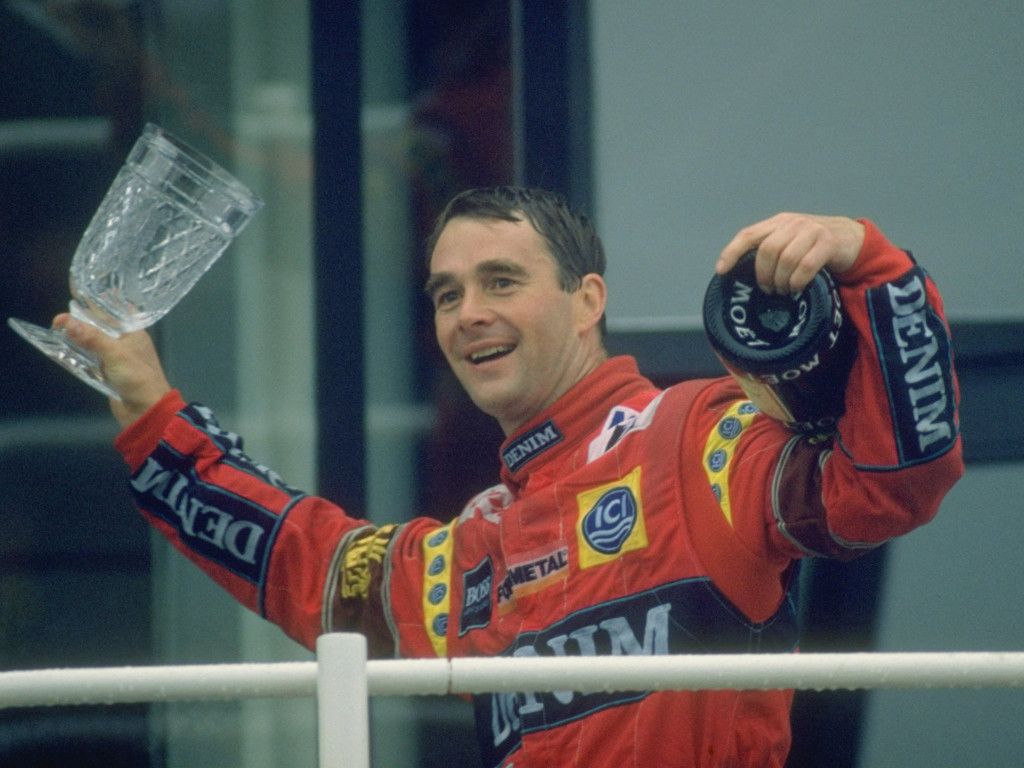 Nigel Mansell was known as ‘The People’s Champion’ even before he secured the F1 World Championship title with Williams in 1992, with the Briton’s fighting spirit endearing him to fans all over the world.

But nowhere did he receive more support than at home, with packed grandstands spurring him on to four British Grand Prix victories.

Mobil 1 The Grid sat down with Mansell to understand just what it meant to perform on home soil, and how he feels he would fare against current British star Lewis Hamilton.