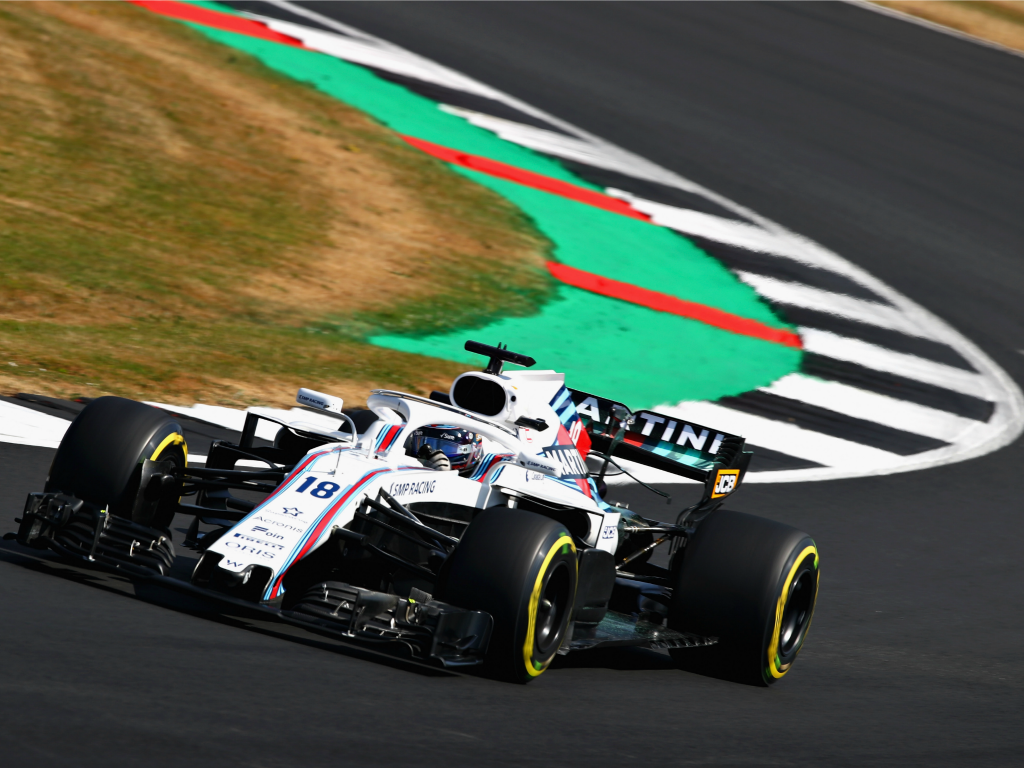 After a dreadful start to the 2018 season, Williams will be “undertaking a full evaluation” to find their issues and how to solve them.

The team has only finished in the points once this season through Lance Stroll‘s P8 in Baku, while Sergey Sirotkin is the only man on the grid yet to score a point.

Claire Williams, the deputy team principal, has said that more hard times could come for the team.

“In order to effect change, you need to make some hard decisions and we are going through that process at the moment,” Williams said.

“We’re undertaking a full evaluation of our internal structures and processes. We haven’t completed that work yet, so we don’t have any news to announce. But it’s mostly about identifying the talent that we do have in-house.”

Claire Williams, the daughter of Frank Williams, believes that despite the team’s issues, and being last in the Constructors’ Championship, they have turned a corner with their progress.

“You don’t get to tenth without having a number of issues,” Williams added. “I think it’s probably clear to see that our aerodynamic package is probably the key to that, and unlocking the issues we have around the aero performance of our car is going to be critical to moving us forward.

“As we’ve gone through this recovery programme, we’ve identified a number of other weaknesses within the car and the team itself,” she continued.

As the team bears her, and her father’s name, Williams also understands how hard it is to see the team struggling on a personal level.

“Every team in any sport goes through those moments. Personally for me it’s incredibly difficult to see the team go through this,” she said.

“We all hold our hands up and take responsibility and not least I have a part to play in that and we must all look at ourselves and make sure we’re doing the best job that we possibly can for this team because this team deserves to stay in Formula One.

“We’re in Formula One because we love going motor racing and we have to make sure that we create a world at Williams that keeps our team viable in this sport and relevant in this sport and still maintains our status in this sport. That’s hugely important to me,” she added.

There may be a slight upturn in form for the team at this weekend’s British Grand Prix, as Lance Stroll finished in the top 10 in FP1 on Friday morning.