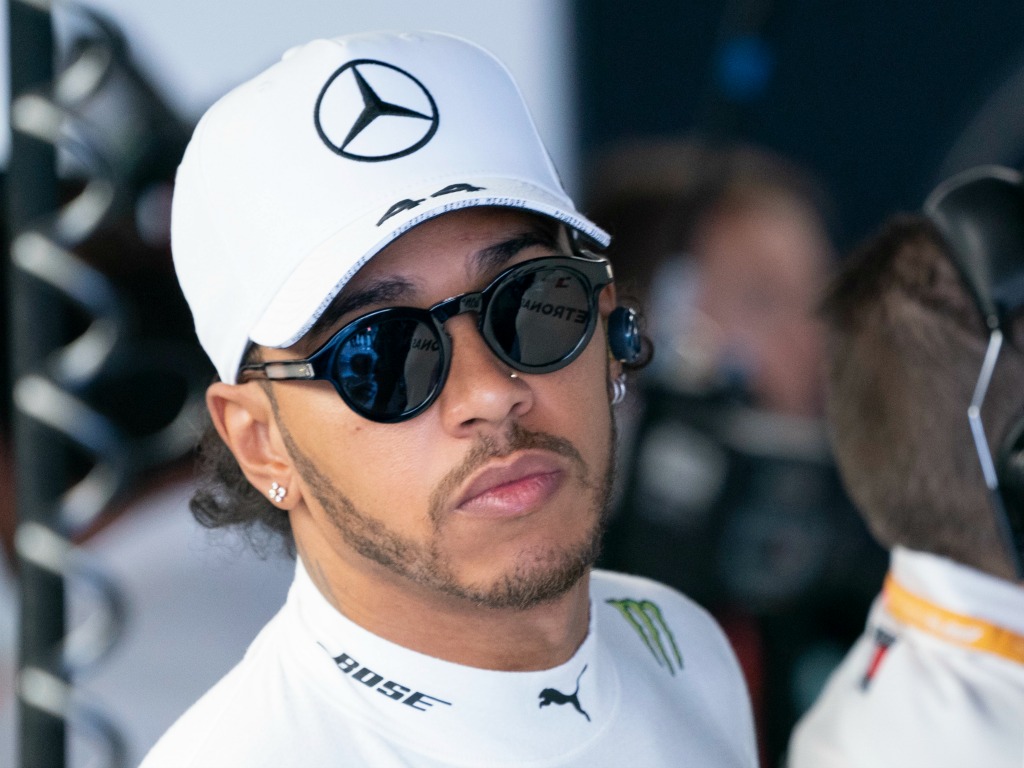 Mercedes looked to be in a league of their own on a dirty Circuit Gilles Villeneuve as Lewis Hamilton edged Valtteri Bottas, who had a few reliability issues late in the session.

Formula 1 arrived at the Circuit Gilles Villeneuve with many predicting that this track could see Ferrari come to the fore with its long straights and few slow corners.

As the drivers ventured out for installation laps, Williams reserve driver Nicholas Latifi – in the car just for FP1 – had the weekend’s first close encounter with a groundhog at Turn 6.

Thankfully he avoided it and went on to post the first lap time of the session, a 1:21.6.

Latifi lowered the benchmark to a 1:18.347 on his eighth lap before he finally had some company as one-by-one the rest of the field slowly came out to play.

Carlos Sainz made a brief visit to the top spot but was beaten by Max Verstappen with a 1:15.026.

The Dutchman reported to Red Bull that the track was “insanely dirty” but that’s standard for FP1 in Montreal given that the circuit is made up of public roads.

Valtteri Bottas led the way at the 40-minute mark – the time when the drivers return their first set of tyres to Pirelli – with a 1:13.001 while Romain Grosjean produced the first spin, and subsequent yellow flag, when he lost the back end of his VF-19 at Turn 6.

Grosjean's spun, possibly from paranoia about the groundhogs pic.twitter.com/QiXnnvRaZ9

Red Bull used the lull to do some set-up work on Verstappen’s RB15, which included putting a new floor on the car. Grosjean also had a change made to his car, not intentionally though.

His freshly heated soft tyres left the pits with a chunk of white paint from the newly refurbished pits on the front right. It only took a few corners to rub off.

😳@RGrosjean heads out on track, and takes a bit of the garage floor with him! #CanadianGP 🇨🇦 #F1 pic.twitter.com/vTwn0YL1tT

While the Mercedes team-mates played at the front there were a spate of incidents as Sebastian Vettel got it wrong at Turn 1, Pierre Gasly “lost the rear completely on braking” and Antonio Giovinazzi smacked the wall.

His Alfa Romeo suffered a puncture, a broken wing and brought out the VSC as he stopped it partially on the track.

Gio's had a whoopsie

The final 20 minutes saw another moment for Vettel as he spun at the hairpin having locked up on the dusty part of the track.

The Mercedes team-mates claimed the 1-2 in FP1. But it wasn’t all smooth sailing for the team as Bottas’ session finished a few minutes early due to misfiring and a loss of fuel pressure.

Leclerc and the Red Bull of Verstappen were third and fourth, the only two drivers to get within a second of Hamilton’s P1 time, while Vettel was fifth.