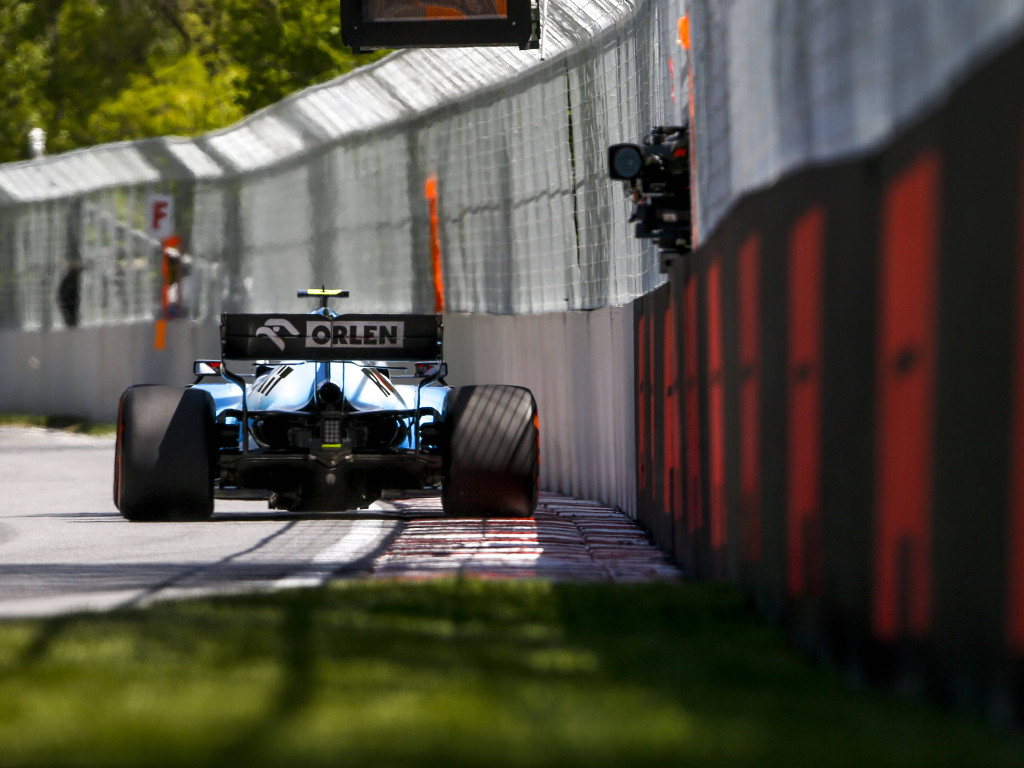 Robert Kubica, returning to the scene of his one and only F1 victory, did not have a good time in Canada, finishing last and three laps down on the race winner.

Back in 2008, Kubica raced to the victory at the Circuit Gilles Villeneuve, taking the chequered flag ahead of his BMW-Sauber team-mate Nick Heidfeld.

11 years on, and with a lot of water under his racing bridge, Kubica was again in action in Montreal, although this time it was a very different story.

The Polish driver qualified slowest of all and started the race P19, only elevated the one spot after Kevin Magnussen crashed in qualifying and required a new chassis.

Kubica was again woefully off the pace during the grand prix as he finished 18th and last, three laps down on the race leader.

He was even a lap down on his own Williams team-mate and P17 finisher George Russell.

“It was much more difficult than yesterday [qualifying], and already yesterday was difficult,” he told the official F1 site on Sunday evening.

“Already the car was sliding a lot in qualy with the softest tyres and low fuel so during the race it often felt more like rally driving than racing.

“Unfortunately it doesn’t work in Formula 1 so it was quite difficult obviously.

“I struggled just to keep it on track even though I was going really slow.

“We have to understand.”