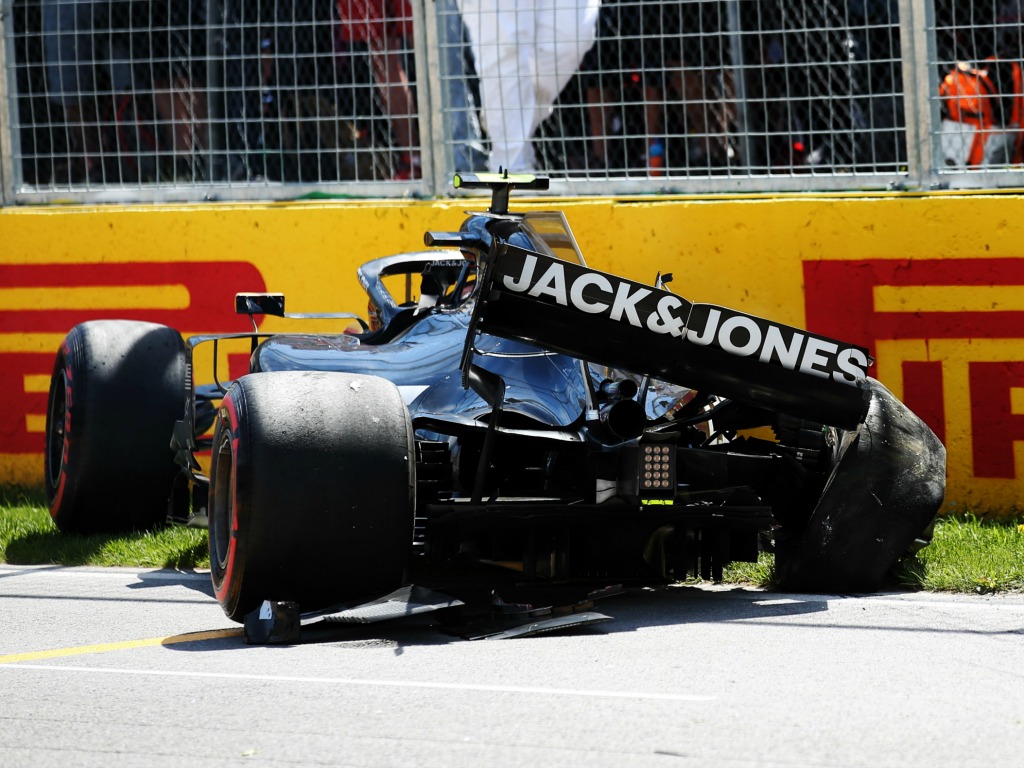 Here is how qualifying day unfolded in Canada…

Mercedes began the day by taking a trip down memory lane to Lewis Hamilton’s landmark pole back in Canada back in 2017. How on earth was that two years ago? Time really does fly…

This was a special day… ❤️

Two years on, @LewisHamilton is out front with 85! No one has more 💪 pic.twitter.com/zLGe2mLqkN

Hamilton, of course, was looking to get back into the groove following his crash in FP2 on Friday. 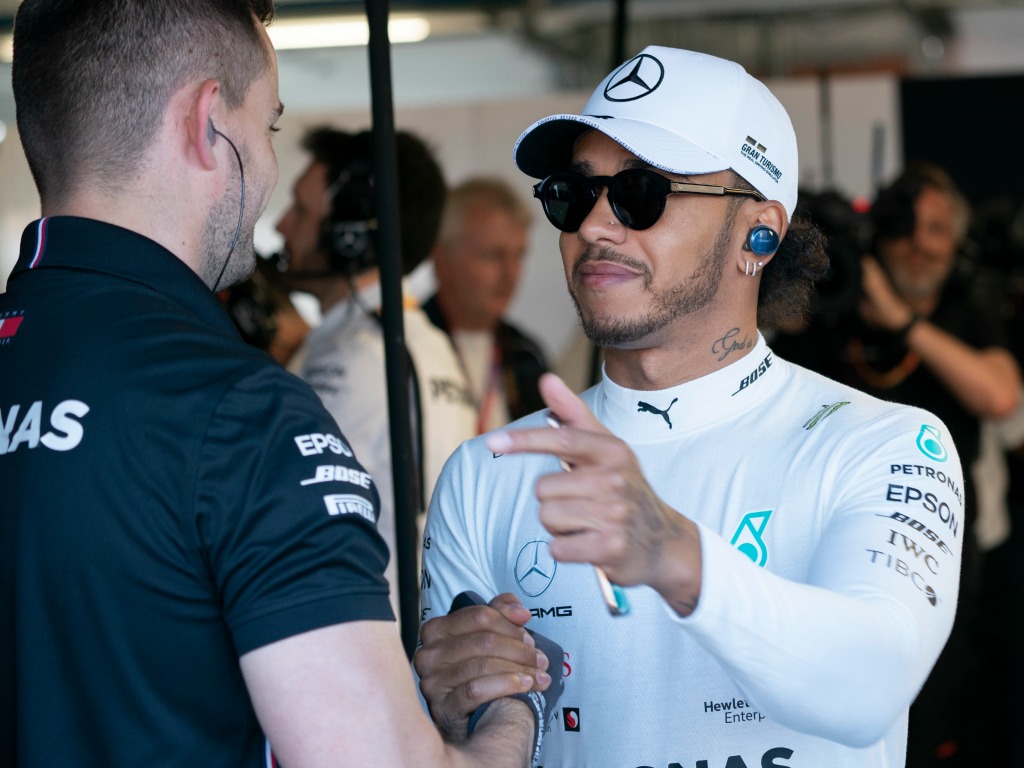 With a dusty track to contend with, only Bobby K was feeling brave enough to venture out in the opening 15 minutes of FP3. 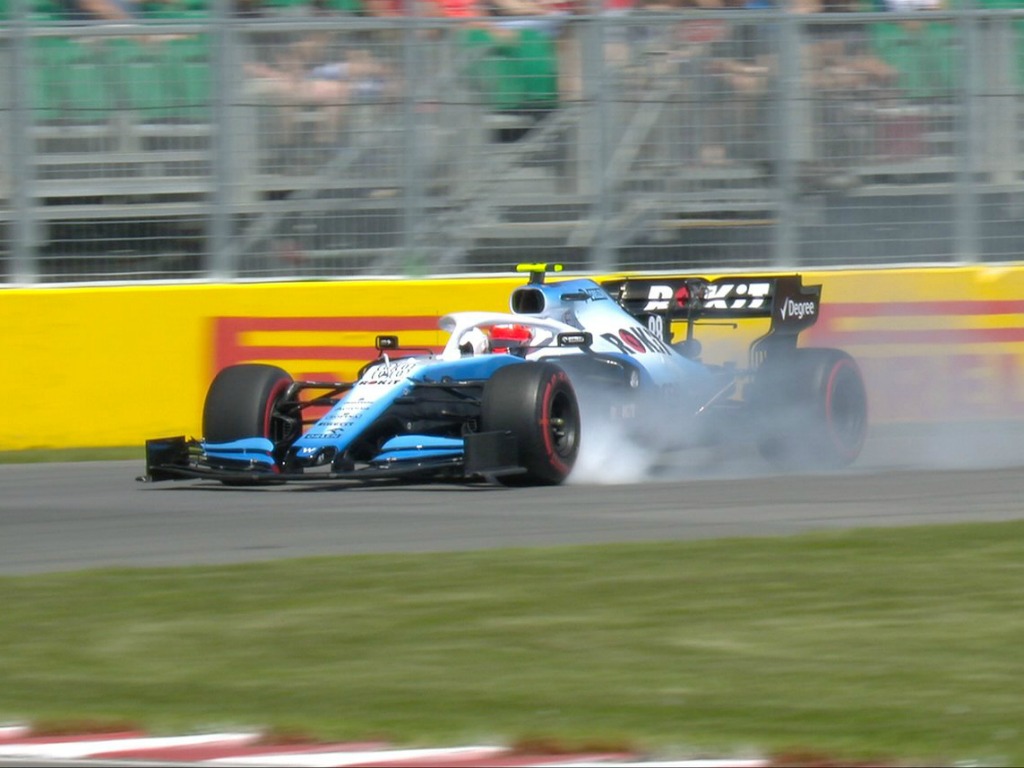 Slowly but surely, lap times were going up on the board from everyone…apart from home favourite Lance Stroll, who came to a stop in the pit lane with a reported ‘hydraulic leak’.

Replays show flames spewing from the rear of Stroll's car just before he returned to the pits #CanadianGP 🇨🇦 #F1 pic.twitter.com/g9R0dQiFoT 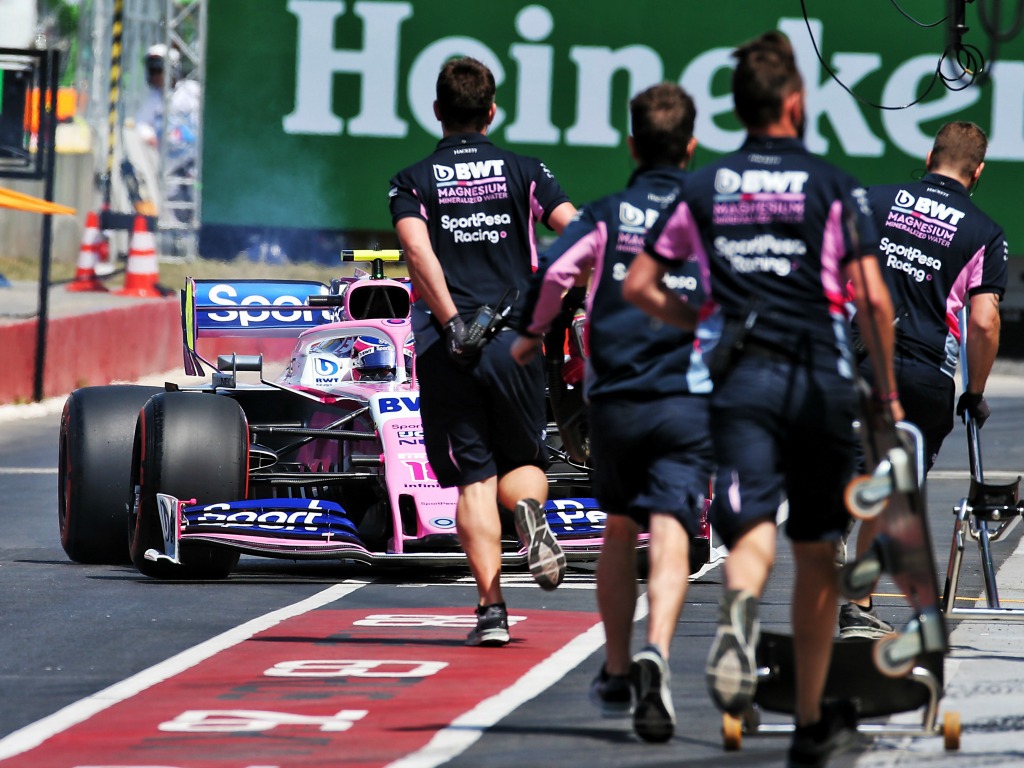 You may remember Kimi Raikkonen having some problems remembering the name of the pink team in Monaco. In Canada, animals became the problem…

Heading into qualifying, it was Ferrari standing tall at the top of the timesheet with Sebastian Vettel and Charles Leclerc combining for another Scuderia 1-2. There was a three tenth gap between leader Vettel and third-placed Hamilton…

Kubica and George Russell propped up the field after Q1, while Lance Stroll, Sergio Perez and Kimi Raikkonen joined the fallen, meaning Antonio Giovinazzi outqualified team-mate Raikkonen for the first time in Formula 1.

Vettel, Leclerc and Bottas were the top three, seperated by just 0.029s.

Both Ferrari and Mercedes made it through Q2 on the mediums, Red Bull tried the same and failed with Max Verstappen who needed the pace of the softs if he hoped to progress. 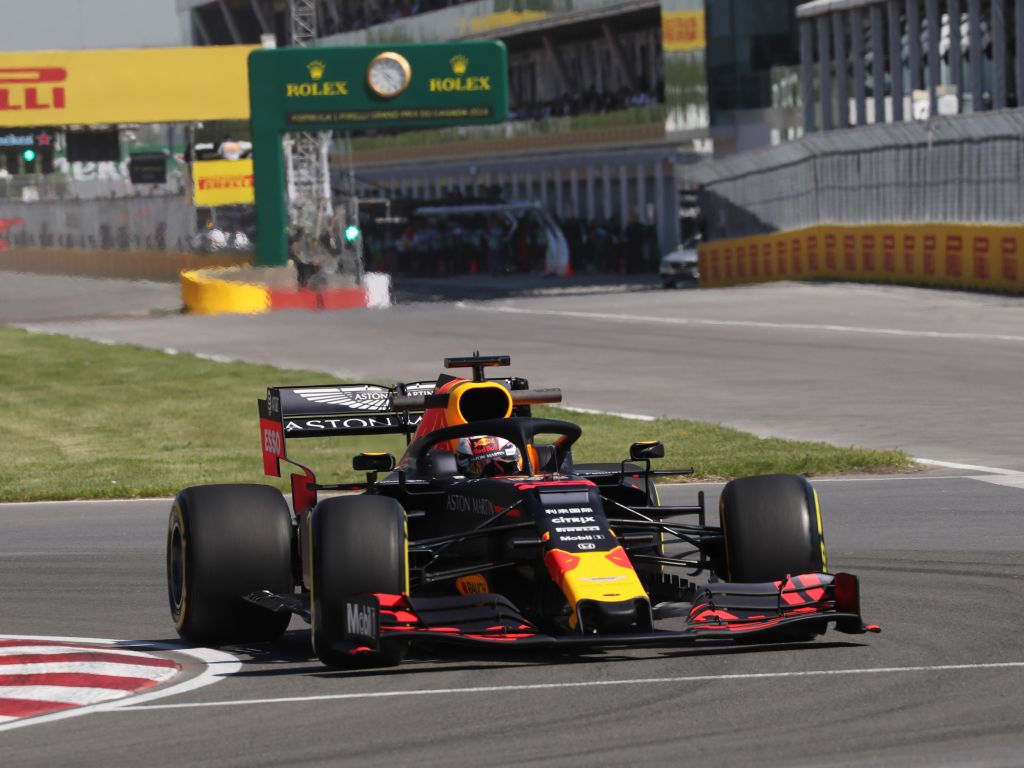 Disaster struck as Q2 reached its climax when Kevin Magnussen brushed the ‘Wall of Champions’ before skidding across the track and hitting the wall, but the red flags also consigned Verstappen to P11 for the race. Daniil Kvyat, Giovinazzi, Albon and Grosjean joined him in elimination.

The full incident, all over so quickly, glad Kevin is alright #CanadianGP pic.twitter.com/HmjYOmG02k

Scruffy was the key word for Bottas, an error-riddled Q3 put him P6 on the grid behind Gasly and even Daniel Ricciardo, while Vettel snatched pole for the Scuderia.